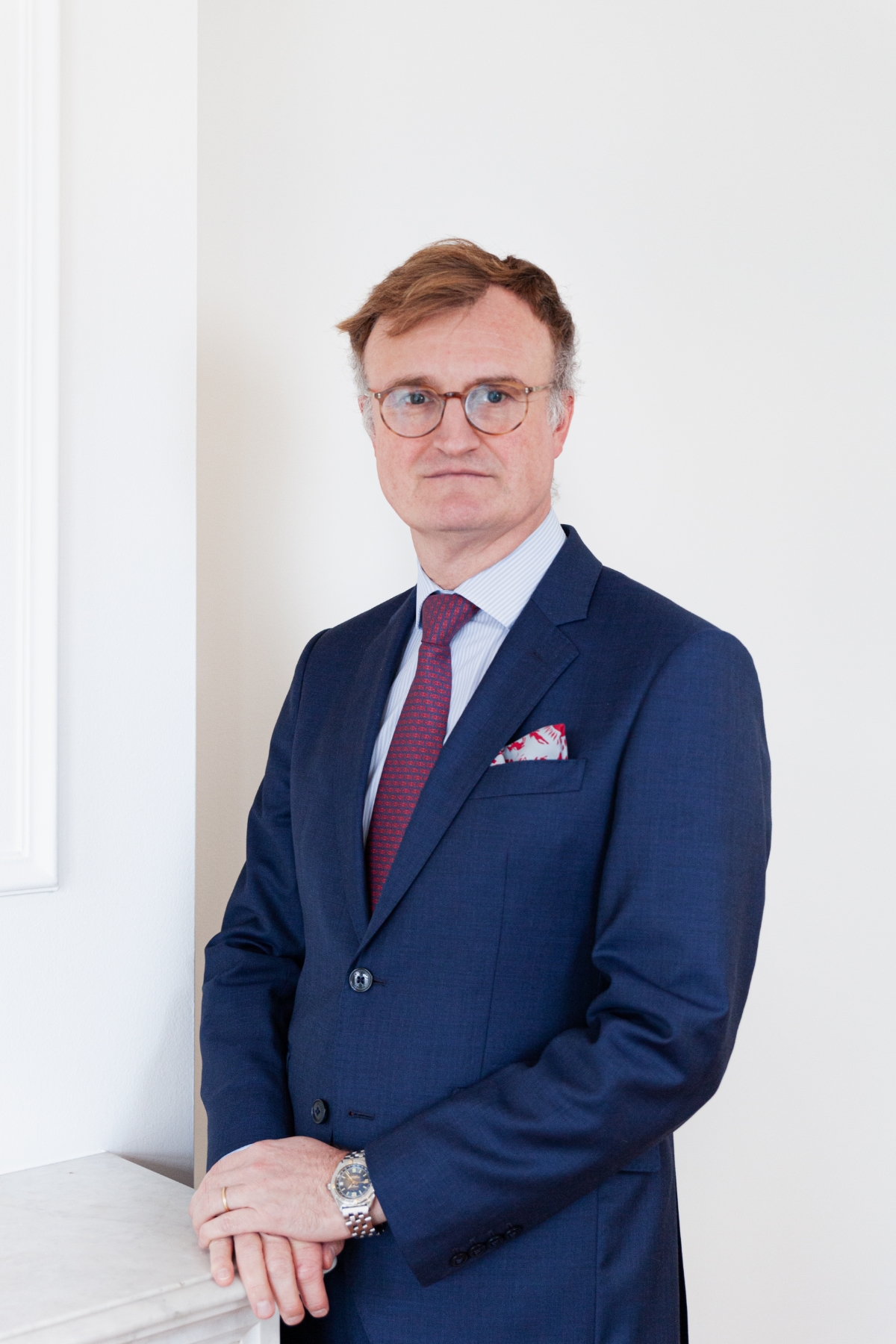 The transition to a new year was often accompanied by taking the time to enjoy being among family and friends. At least "was". Because during the last end-of-year periods, crises lurked around the corner, which made us wake up in the new year with a heavy (financial) hangover. And this is something we are increasingly wary of these days too. With what perspective will we soon step into 2023? To this question, most of us will probably try to formulate an answer with a fair amount of doubt.

In late 2019, we could not or would not recognize that a pandemic was making its appearance. Few then dared to predict aloud that it would push us into an unseen confrontational situation. That individual and collective restriction of freedom in our lives and entrepreneurial drive would become a (temporary) reality.

Twelve months ago, as we finally caught sight of the end of this severely impeding period, we abhorred, in disbelief, the doomsayers who predicted that we would escalate to geopolitical tensions that would take us to the brink of another world war in no time.

And now what? Corona figures on the rise again? An impending recession that so many have been talking about for a while? Climate disasters, energy shortages? One could become fatalistic here for less, resign himself to what is coming at him, with the feeling that there is nothing he can do about it anyway.

However, if we are honest for a moment, we must confess that none of the major crises of recent years were totally unpredictable. Those who saw the excellent biographical film "The Big Short" were introduced in it to a number of financial experts who estimated the 2007 credit crisis with disconcerting accuracy. Seventy years ago, in her book "Imperialism", the philosopher Hannah Arendt hinted at what Russia might one day be capable of (again). Without mentioning the scientists for whom a new pandemic would sooner or later not only become possible, but simply unavoidable. Moral of these stories? Let us be brave and enterprising enough to see what is coming our way, or better, how we can look deeper into our "being human" beyond the new ambushes and challenges.

Our "being human" and the depth perspective of it

After all, particularly now, we as humans need to sharpen our depth vision literally and figuratively to look at our future "in a three-dimensional way".

The definition of depth perception reads: Depth perception is the ability to see things in three dimensions (including length, width and depth), and to judge how far away an object is I like to replace the word object here with objective, project, desire. Out of curiosity, I took a moment to search how the principle of perspective inspired well-known and less well-known minds, from different cultural, scientific and industrial worlds, in their professional activity:

In their way, they urge us to question our own perspectives. But also, especially how we view over failures, crises, and how we can develop as leaders to pursue personal entrepreneurship, success and happiness over seemingly insurmountable or unavoidable setbacks.

This is what I would like to wish you all in 2023 and the years to come. Dare to delve into art, science, history, dare to look at what all disciplines teaches us about our past to better anticipate our future. Knowledge should make us ambitious and combative in the best sense of the word! Those who can and dare look through the near future can see more quickly what will make them a better person. 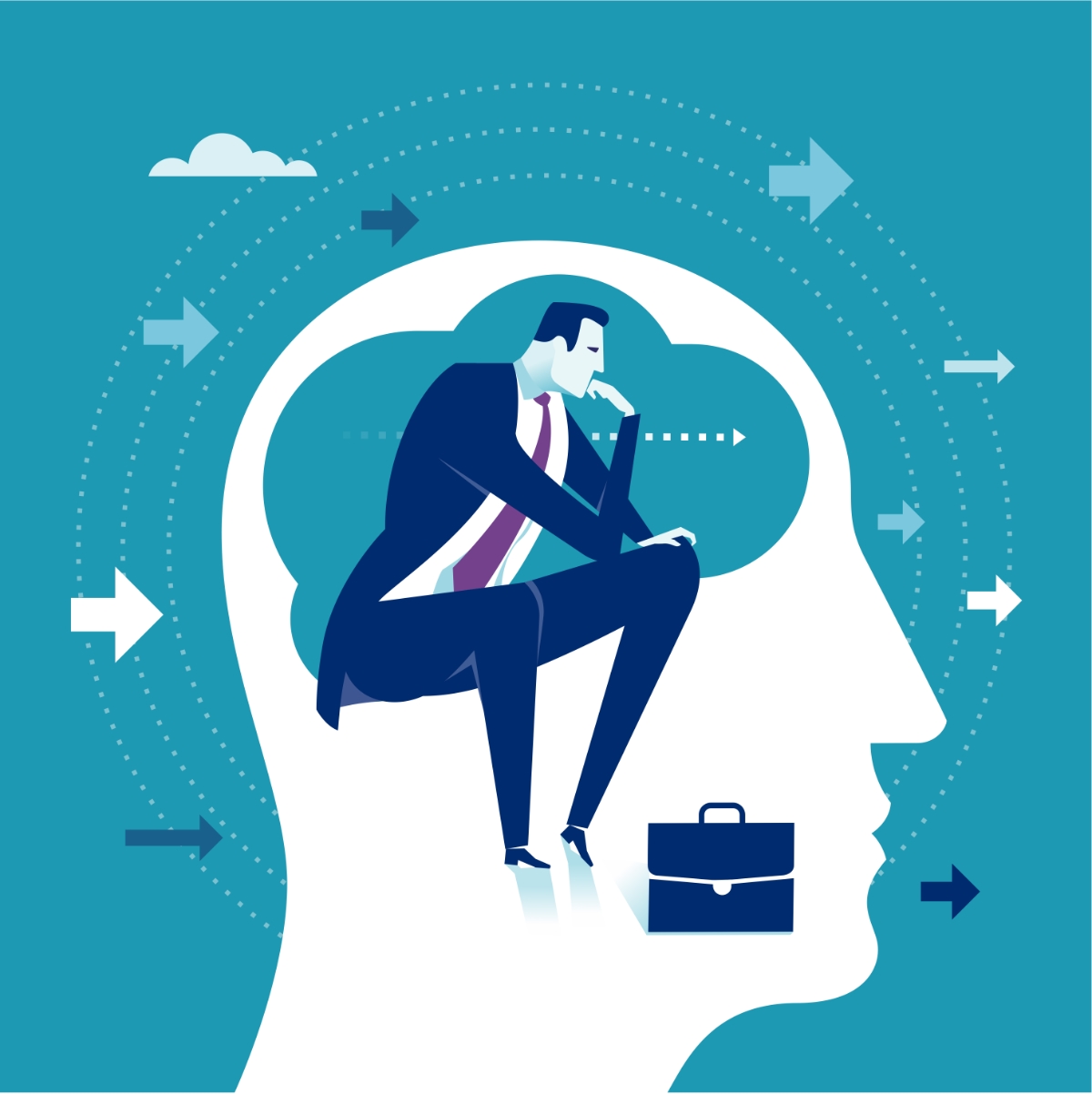 Diving deep in to our brains 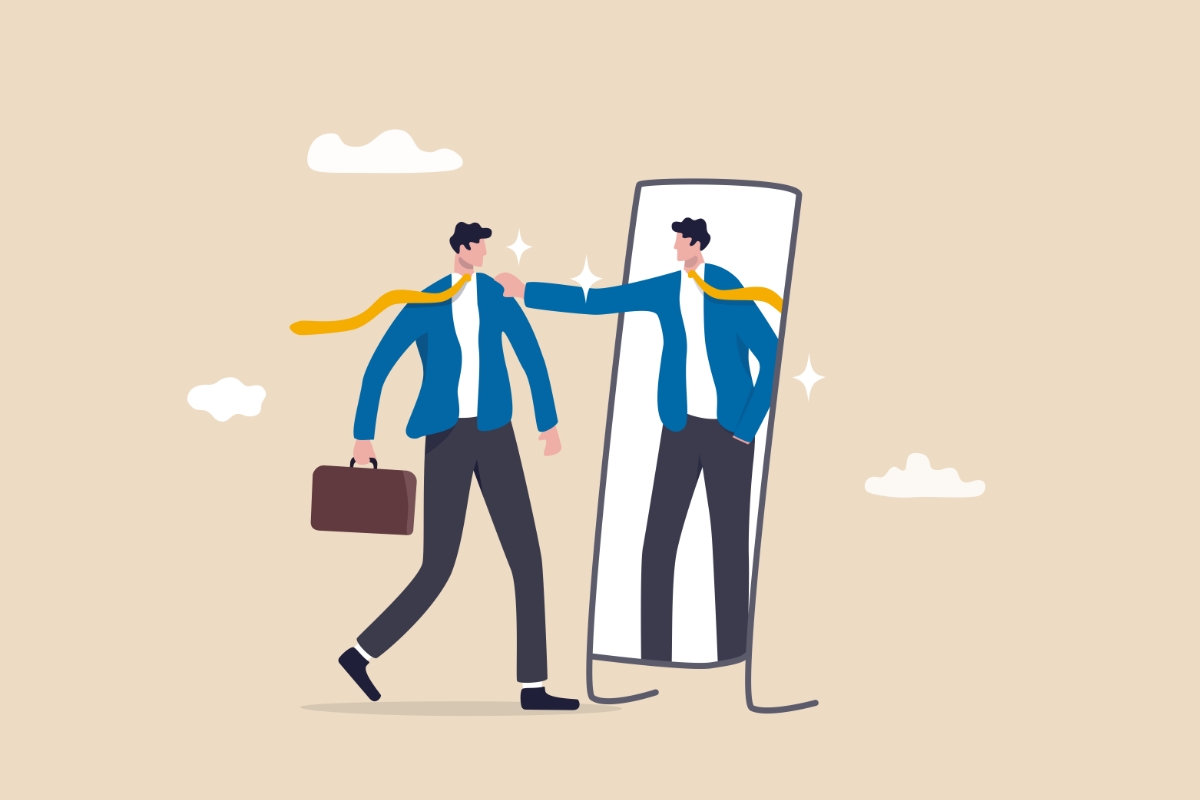 Why looking back is crucial…

When you can’t see the wood for the trees, change your perspective