Let us strive for the impossible. 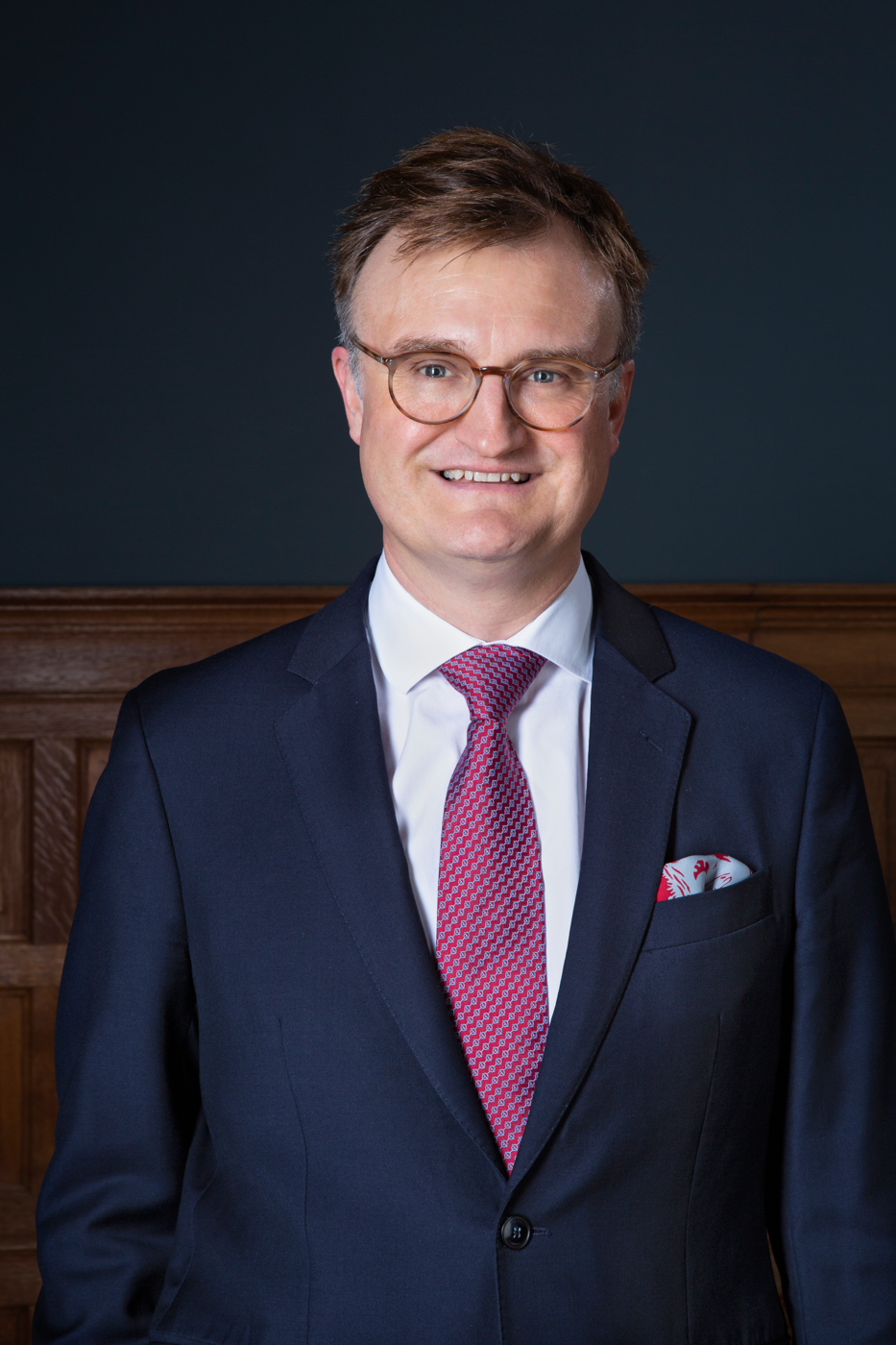 The great achievements throughout history have been the conquest of what seemed the impossible.

Charlie Chaplin could know. The man who spent part of his childhood in a British poorhouse, grew up without a father and migrated to the United States at the age of 21, hoping for happiness and success ... He undoubtedly led a life that many would have labelled impossible beforehand, given his background.

The man who would go down in history as one of the most famous actors in the world, initially had nothing to lose. Paradoxically, the impossible seems less impossible for those who start with nothing.

“We have more power than will; and it is often by way of excuse to ourselves that we fancy things are impossible.” – Seventeenth century writer Francois Duc De la Rochefoucauld, however, hits a nerve with his quote. Human beings are often programmed to take the safe option. It is often more comfortable to resign ourselves to a sober determination about our capabilities and stick to our achievements … But that gets us nowhere.

Don’t over- or underestimate the impossible

In this case fear may not be the best indicator. “There is only one thing that makes a dream impossible to achieve: the fear of failure.” Through his novels, the Brazilian author of The Alchemist, Paulo Coelho tried to convince us to transcend this fear to discover our "own legend". And perhaps also because of this, sometimes enter the world of what was previously labelled as impossible.

It is also dangerous not to underestimate one's own capabilities, but those of any opponent. The French army were certain: the battlefield of Agincourt in 1415 would offer them a unique opportunity to ridicule the British for good. They had all the makings to turn this battle mercilessly in their favor. This was reckoned without a misplaced sense of superiority, a complacency that would be fatal to them.

Indeed, skepticism towards the competitor's ability is an incredibly efficient fuel for that competitor who is underestimated: it will enable him or her to surpass themselves in some cases. All the football experts who had written off the young and too-small Lionel Messi even before he could prove them wrong may have watched, with a kind of wry feeling, as he scored that famous goal in 2015 that "science deemed impossible".

2023 – the time to achieve the impossible

So … science can be wrong. And artificial intelligence, which can teach us a great deal, may not be able to motivate us to go beyond the a priori achievable. That is why humans, with their intuition and creativity, remain unique and irreplaceable.

Despite the times we are experiencing and a certain form of dejection that some people are experiencing, we owe it to ourselves to repeat the slogan “Everything is theoretically impossible, until it is done.” Robert Anson Heinlein, one of the most influential American science fiction writers, was the originator of this phrase.

At a time when the various scenarios surrounding global warming are being fiercely debated in Sharm El Sheikh, it would show a lack of duty to throw the gloves in the ring. When it really comes down to it, mankind can show enough inventiveness and willpower to solve the most impossible problems.

We individuals and members of a community, can make a difference. This belief should assist us to realize new projects and start new businesses with a good sense for our fellow man, as well as for ourselves. And this is fun. Or, as Walt Disney described it: “It’s kind of fun to do the impossible.”

I hope this TIP-IM will change your view of the impossible. That you might consider yourself capable, as an Interim Manager, of bringing particularly difficult assignments to a successful conclusion. That you, as a company manager, backed by the right (external) profiles, will set the course for a successful, sustainable period. Happy reading! 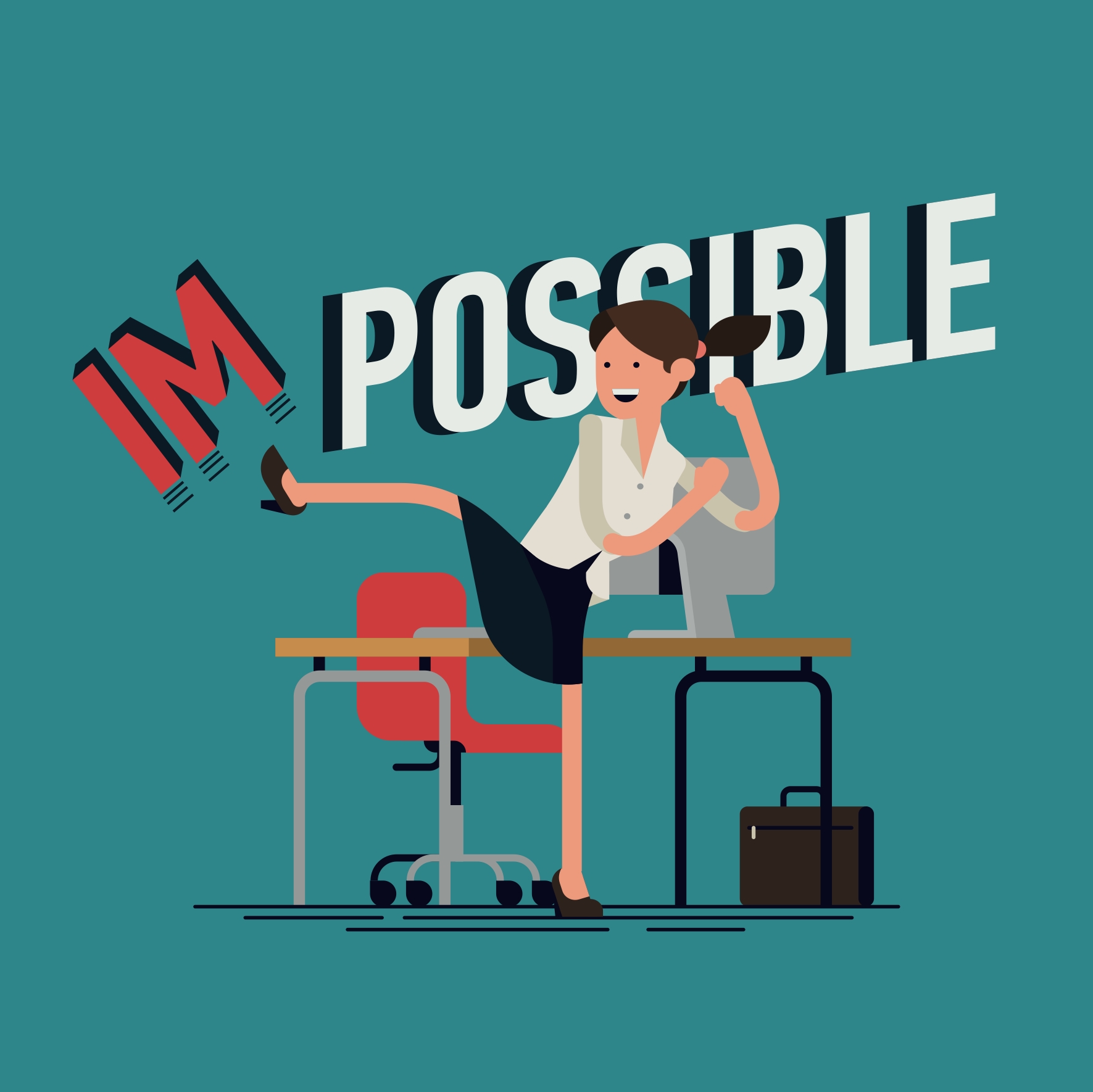 Impossible, who says so?

By believing in your own competences, you can tear down your own walls. 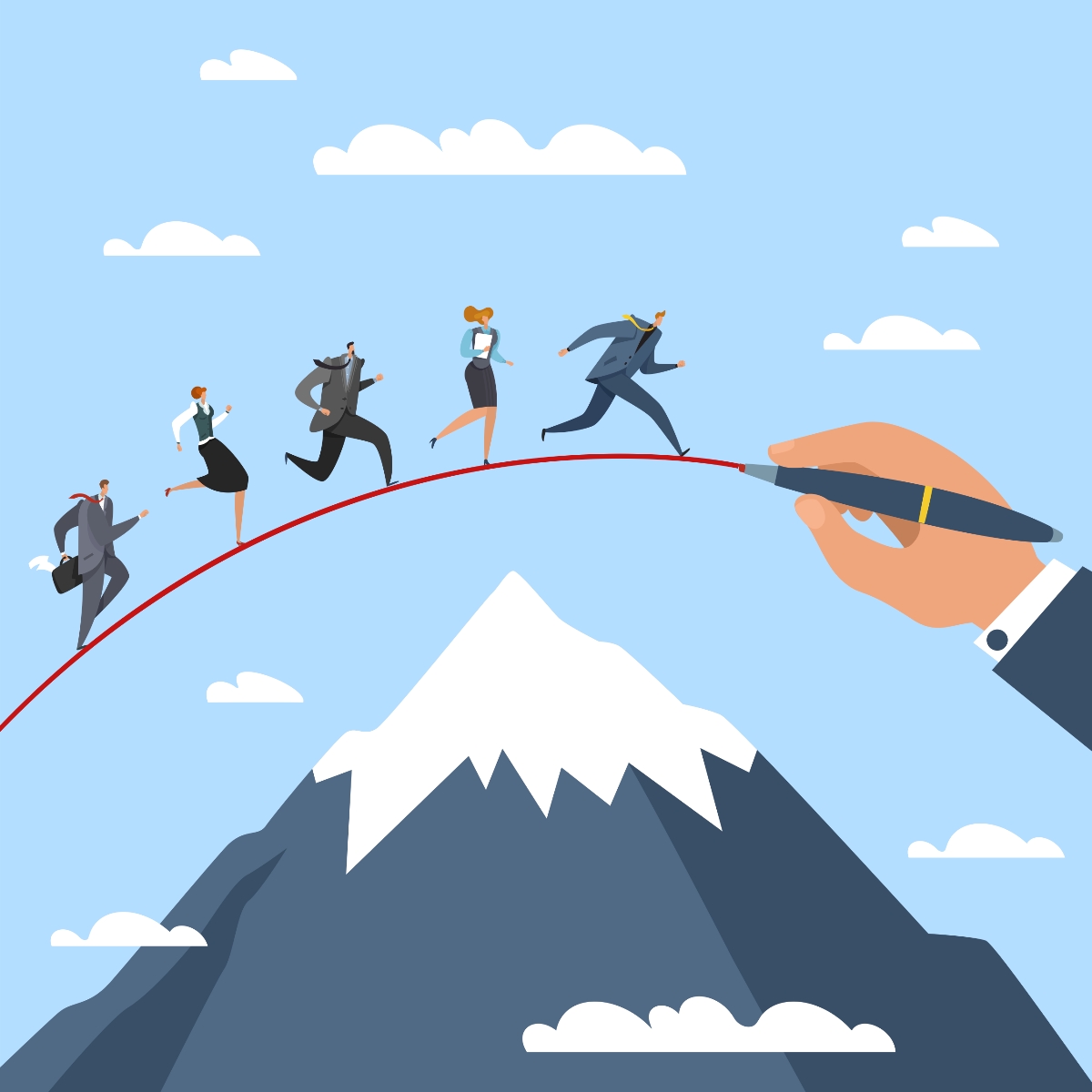