What would be your motto when it comes to preparation? 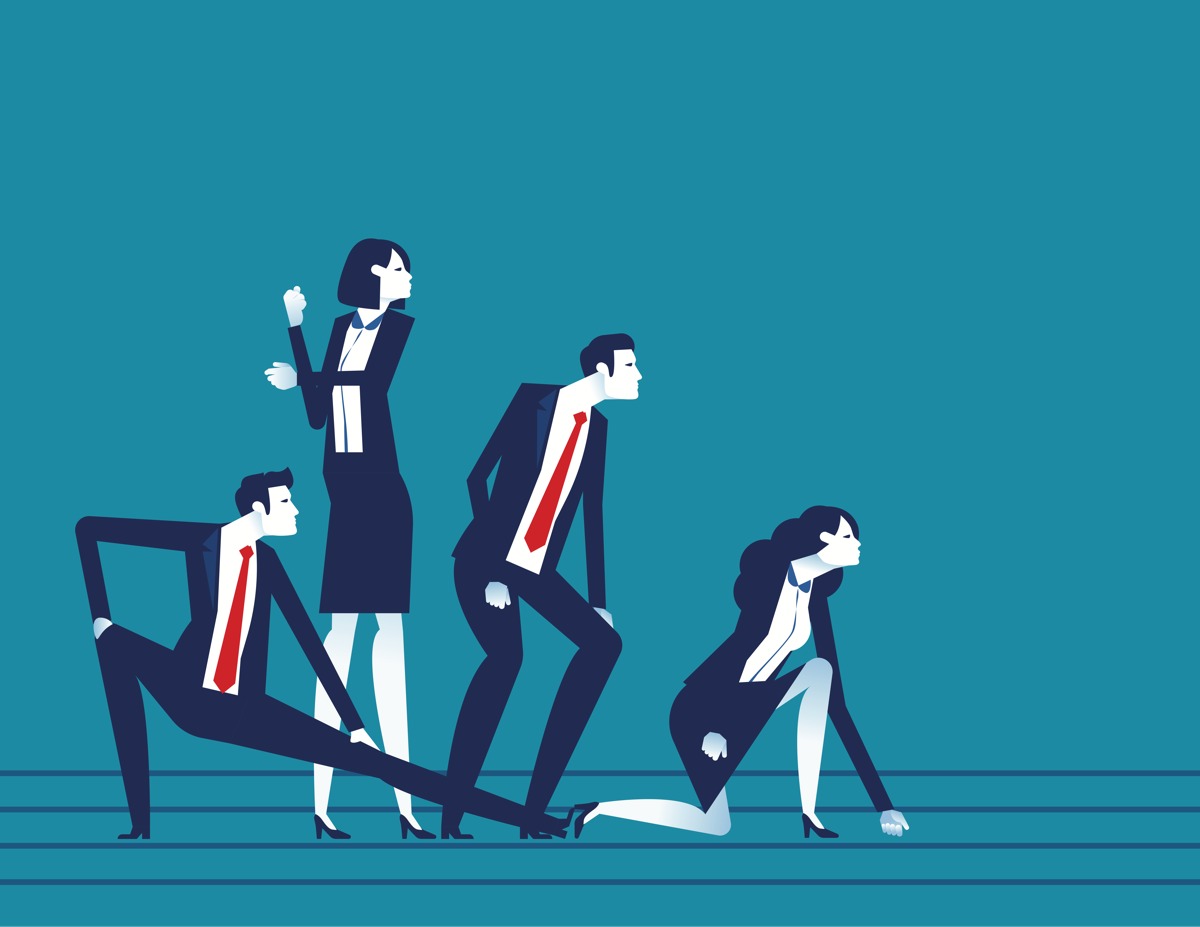 Creativity. The word was mentioned earlier in this TIP-IM. Preparing oneself for a bright future also means giving oneself enough room for creative thinking. Dare to think out-of-the-box.

For starters, you can set achievable goals. They are rewarding because they allow you to stay in your own comfort zone. But you can also aim higher, be brave. Here are 7 (lucky number!) proverbs about preparation. We wonder which ones you'd like to make your own. And why...

Joyce must have had considerable courage and entrepreneurship to be one of the first female psychologists to have a career on TV and radio in the 1950’s. Early on, she recognized how a positive self-image could give the best chances for success. Not convinced? Think and work on it. It certainly helps.

2. “All men are prepared to accomplish the incredible if their ideals are threatened.” Herman Hesse

The Swiss Nobel prizewinner for literature in 1946 and world-known for his novel Siddhartha, Herman Hesse, had a particularly keen knowledge of people and knew what humanity was capable of when it felt threatened. We want to draw attention here especially to the wonderfully good ideas and initiatives that can spring from people's minds as it is the case today, when war, climate change, economic crises and other dangers threaten us. Get courage and energy also from your ability to constructively resist difficult circumstances. Then you may be preparing something very beautiful that will someday benefit everyone.

Not surprisingly, this statement came from of a sportsman, namely American football player Paul Bear Bryant. Conversely, we can easily recall the names of eternal promises that never lived up to expectations. For lack of the will to prepare sufficiently to cash in on their innate talent. Sin. Want to be among the winners? Prepare to sacrifice some. If it pays off, the taste of success will taste all the sweeter afterwards.

4. “Excellence without effort is as futile as progress without preparation.” William Arthur Ward

The American writer recognized that progression is only accidental or sporadic based on pure luck or talent. Do you think like him? That you progress sustainably only if the preparation is started long enough in advance?

5. “Doing the best at this moment puts you in the best place for the next moment.” Oprah Winfrey

Not resting on one's laurels. Perceive every beautiful moment as an inspiration to another. The famous TV star knows what she is talking about with this motto. It demands a lot of herself, but isn't this the sine qua non of being more than " a hero, just for one day" as Bowie sang it?

6. “Opportunity is a haughty goddess who wastes no time with those who are unprepared.” George C. Clason

The American author of "The Richest man in Babylon" described opportunism in his own way. Right, he was, whoever does not prepare for an opportunity will miss it. Have you ever felt that lack of preparation caused you to miss a great opportunity? Don't let them slip through your fingers again. Get ready to jump on that next train.

7. “Prepare your mind to receive the best that life has to offer.” Ernest Holmes

Ernest Holmes was a well-known philosopher of the New Tought streak. Your attitude in life helps determine whether you will be able to receive good things when they come your way. Optimism is not a form of utopia, it is a must! 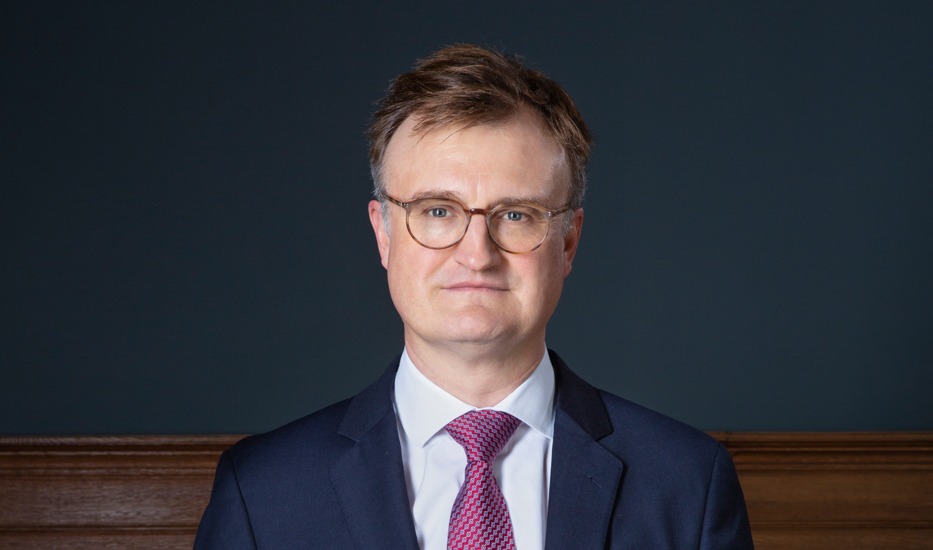 We prepare, you perform 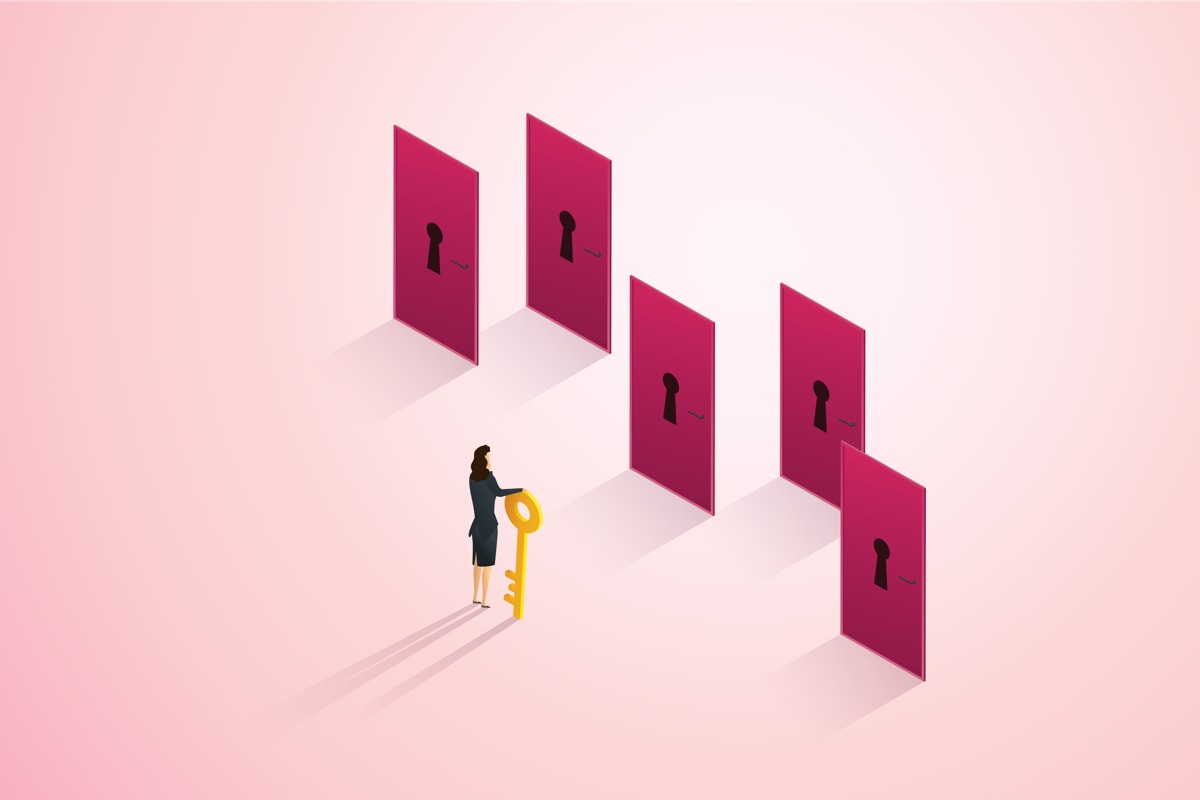 Preparation is key, but what if the lock keeps changing?