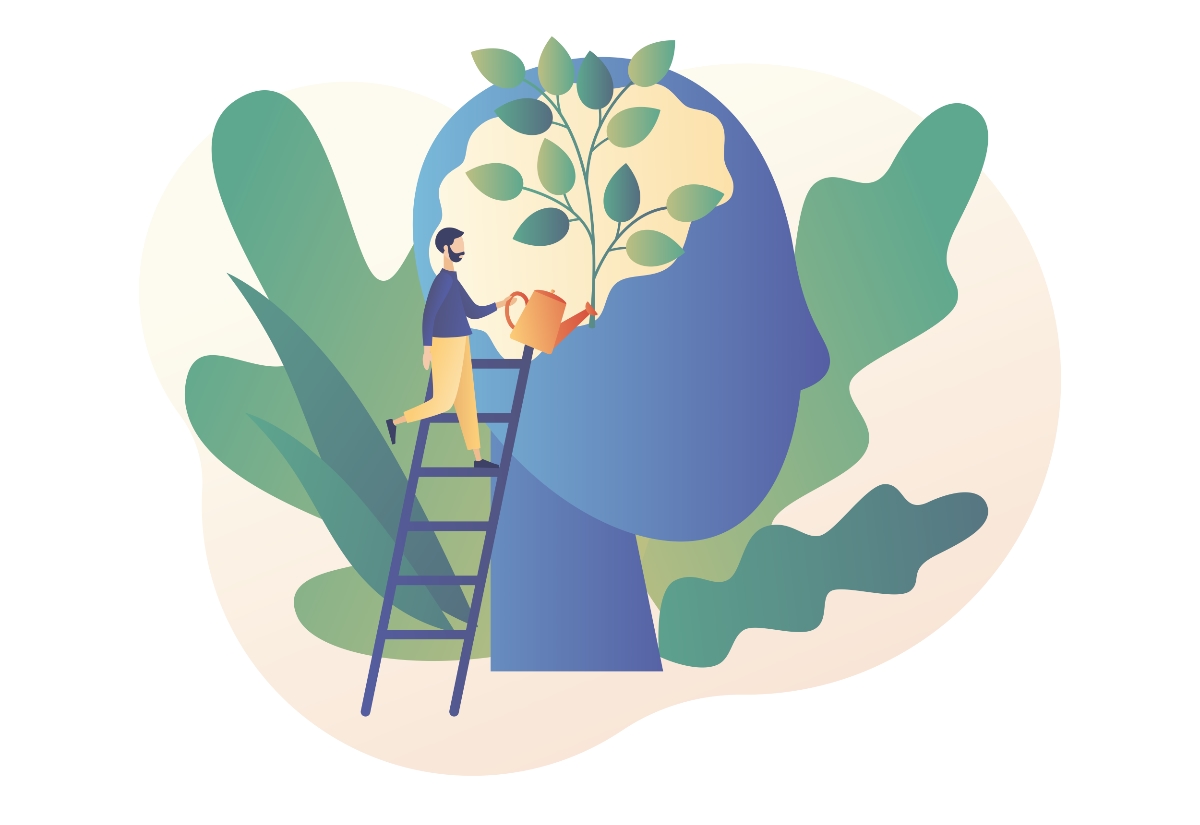 Is growth an existential need?

In November 2019, Daan Killemaes, editor-in-chief of Trends, wrote a remarkable opinion piece: 'Tame capitalism, don't slaughter it' (https://trends.knack.be/economie/beleid/tem-het-kapitalisme-slacht-het-niet/article-opinion-1531363.html). According to Killemaes, what was needed most of all was a smart government to tame (unbridled) capitalism, more specifically to thoroughly curtail its negative impact on three issues: the growing inequality of incomes and wealth, the growing monopolization and rise of super-companies and the collective problem of global warming. The editor-in-chief of Trends also mentioned the emergence of a competitor of a different type, Chinese state capitalism.

Meanwhile, with the corona pandemic, Russia's invasion of Ukraine and the energy crisis, the global economy has been through a particularly destabilizing period. A period of which the end is not nearly in sight. This results in governments (sometimes) taking drastic decisions that would have been thought totally impossible three years ago. On the 17th of September, Prime Minister Alexander De Croo stated, "During Covid decisions were taken contrary to everything I stand for". (https://www.hln.be/binnenland/de-croo-tijdens-covid-beslissingen-genomen-tegengesteld-aan-alles-waar-ik-voor-sta~aab6e004/)

If we can draw one particular lesson from the past three years, it is how unpredictable (economic) life on this planet has become and how the ranking of "our values" can vary according to a changing context. From the entrepreneur, to the farmer who sees his harvest prematurely wrecked by extreme weather conditions, to the manager of an SME who sees no prospect with dramatically rising energy prices. The feeling of powerlessness threatens to stun many in their entrepreneurship.

No growth without freedom

How can the principle of growth today be reconciled with the context described above? Perhaps it should be placed in a broader, renewed context in which the individual, like a toddler through trial and error, eventually finds the right balance and learns how to walk, can find a sustainable viable balance to add a broader dimension to his life as a human being. This, of course, presupposes the presence of a fundamentally different principle to realize that personal growth: the freedom to do it.

It may come across as surprising, but the moment is perhaps propitious to briefly revisit an important philosophical streak of the 20th century: existentialism.

Existentialism is a philosophical and literary movement that believes that man forms the essence of his life through his own actions. These actions are not predetermined by theological, philosophical or moral doctrines. Existentialism sees each individual as a unique master of his actions, his destiny and the values he decides to apply.

An important essay within this vein is Simone de Beauvoir's 1947 essay "The Ethics of Ambiguity". One of the main views, of Jean-Paul Sartre’s life companion, is defended in it: "most of us don't take full advantage of our freedom”. This statement is clearly explained in the app Blinkist (Blinkist is a subscription service for summarizing books).

Briefly summarized Simone bases her plea on the fact that as children, we’re given pre made world views and moral codes and believe these are true. Although, as we grow up, we learn that things we were told are not indisputable nor immutable. Most of us don’t fully mature enough to use our full potential, while becoming more aware of our freedom. Describing several types of personalities. The sub-man/woman, who avoids taking meaningful action in life. The serious man/woman who tries to improve his/her situation by striving towards goals, but fails to recognize the subjective nature of his moral code, making him by consequence an unthinking follower to the nihilist who chose not to do anything constructive with his/her freedom. They all get stuck in underutilizing the freedom that we as human beings can fulfil for ourselves, as long as we are willing to take responsibility for it… Fortunately, according to de Beauvoir, the type of adventurer also exists. Recognizing the subjective nature of human values, he/she embraces this positive freedom to determine her own life. But only if she/he couples this with concern for other people, he/she becomes a genuinely free person.

As the Farnam Street blog describes it, and what makes de Beauvoir's argument particularly topical, she is concerned with: “Turning away from the destruction of the War and the regimes that perpetrated it, she analyzes this space where we can continue to call ourselves human. A free man is one “whose end is the liberation of himself and others.”

It is therefore perhaps even more necessary today, in a world where freedoms are being questioned, curtailed, to think for ourselves? How we can help ourselves and our fellow human beings to grow further in a freer world where balance and harmony reign.

What a great challenge to look forward to! 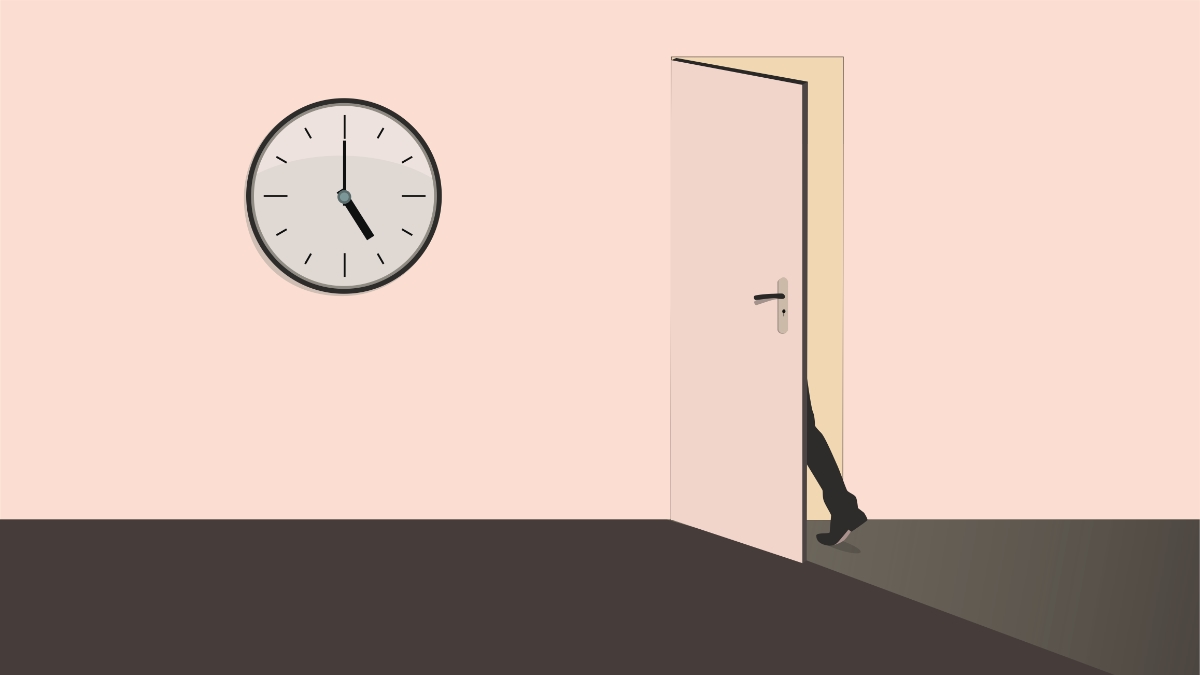 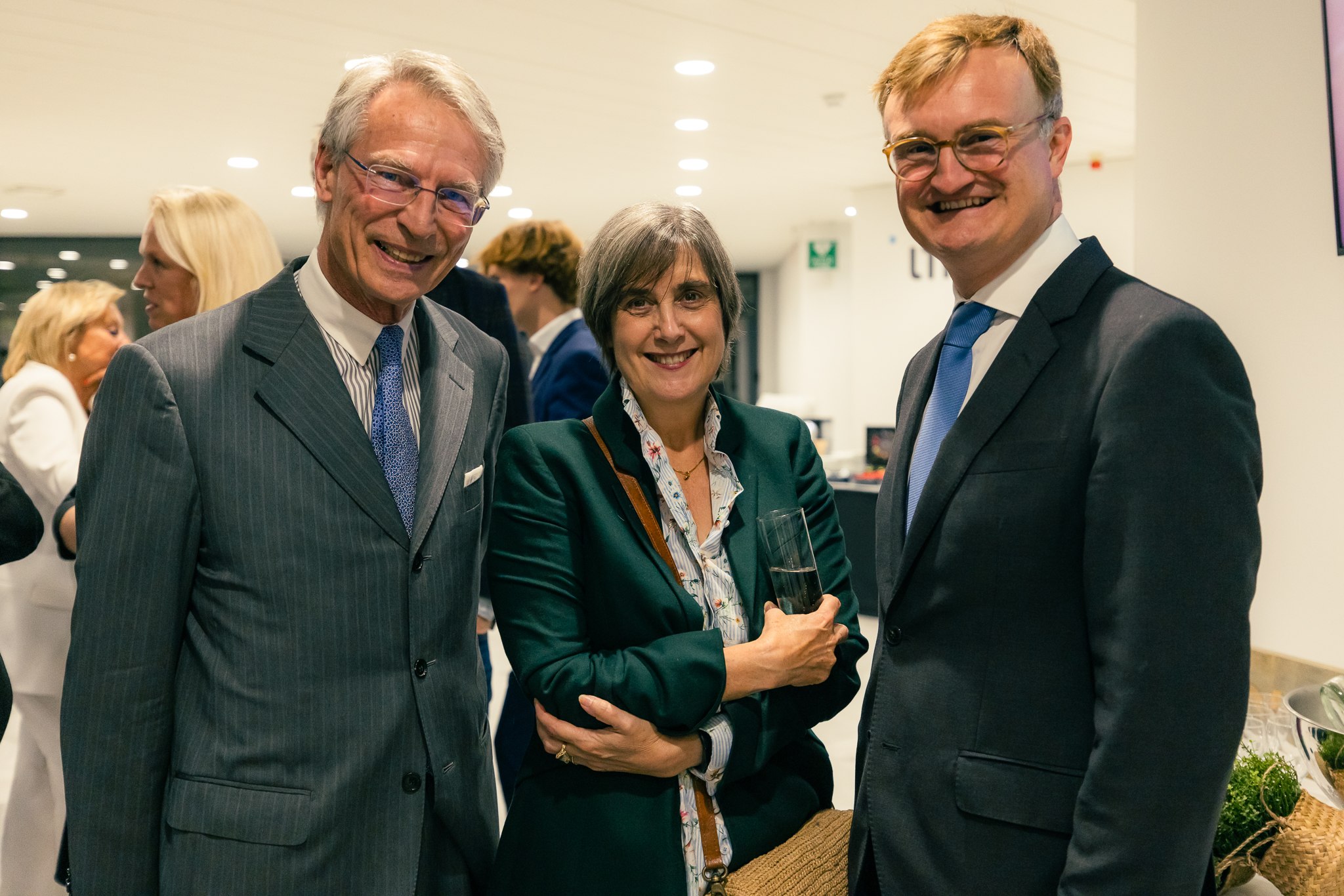