Put on your mask but show your real face!

To anticipate changes, it is better to be one step ahead. And to have a good dose of elasticity that propels your ambitions already beyond the pitfalls and makes you land on fertile grounds.

Independent Interim managers are now in some ways pulling their catapults, directed with vigor and precision, towards a goal to be achieved. Some of them quickly realized that the path to professional independence was the one that suited them.

Their choice may have been influenced by a crisis, as was the case in 2008, or by the realization that with a number of years of experience as an employee, the time had come to change one’s profile to fly on its own. Accustomed to working on projects for specific periods, used to greater flexibility to work in situ or remotely, they are probably better equipped to keep a clear and serene mind in this new global context.

Taking a leap of faith

Among the new independent professionals of tomorrow, it is likely that there will be many so called “intrapreneurs”, managers within a company who promote innovative system, service or product development and marketing and who are being laid off due to the current crisis.

In any case, that is the interesting opinion shared by entrepreneur and speaker Matthias Browaeys, founder of The Harbour, the funding agency in Ghent and Antwerp on the Bloovi information platform.

It is true that in the current context, many question whether their place is still in a company that will no longer be able to properly reward employees who are willing to provide this extra effort. Then comes the desire, the ambition to showcase one's talents on one's own account, to choose for oneself the missions one wants to accomplish, to fulfill one’s schedule as it suits one’s best.

A study by Acerta carried out in the midst of the pandemic revealed that people who recently decided to become independent remained satisfied with their decision. The coronavirus crisis and its economic damage have not, in the majority of the cases, broken the will of the independent starters to embark on the adventure and to remain their own boss in the future.

According to a study carried out by Comatch, the network of independent consultants and experts, out of the 1,000 members in its European network, 77% say they are ready to adapt to this new environment. Independent professionals realize they must constantly challenge themselves and change their clients, business and places as often as their assignments require them to do. This lifestyle puts them in a position of permanent adaptation.

Independent consultants, experts and managers are convinced that this crisis will only increase the need for flexibility and agility of companies, and two thirds of respondents believe that the demand for their expertise will accelerate, as the authors of the study note. As a result, most are open to change and want to advise companies on how to adapt to the crisis.

This independent high profiles’ belief is strengthened by the annual Future Workforce report by Upwork, published in June this year. It reveals that, in the U.S., hiring managers have turned increasingly to independent professionals in an effort to quickly access highly-skilled quality talent and have the ability to scale up or down teams more cost-efficiently. “As a result of COVID-19, nearly half (47%) of hiring managers are more likely to hire independent professionals in the future than they were prior to the crisis.”

According to Upwork’s report, COVID-19 is accelerating independent talent adoption and companies will continue to leverage independent professionals to stay competitive.

It is clear that future business leaders will find independent experts on their path more and more often. They will show them the way forward and will travel a part of that road together. Adopting this evolution now will save time and help leaders select the best elements for the duration of a mission.

A risk becomes a danger when it is approached without strategy or poise. It turns into a challenge when the decisions to tackle the risk, are made with experience and audacity. 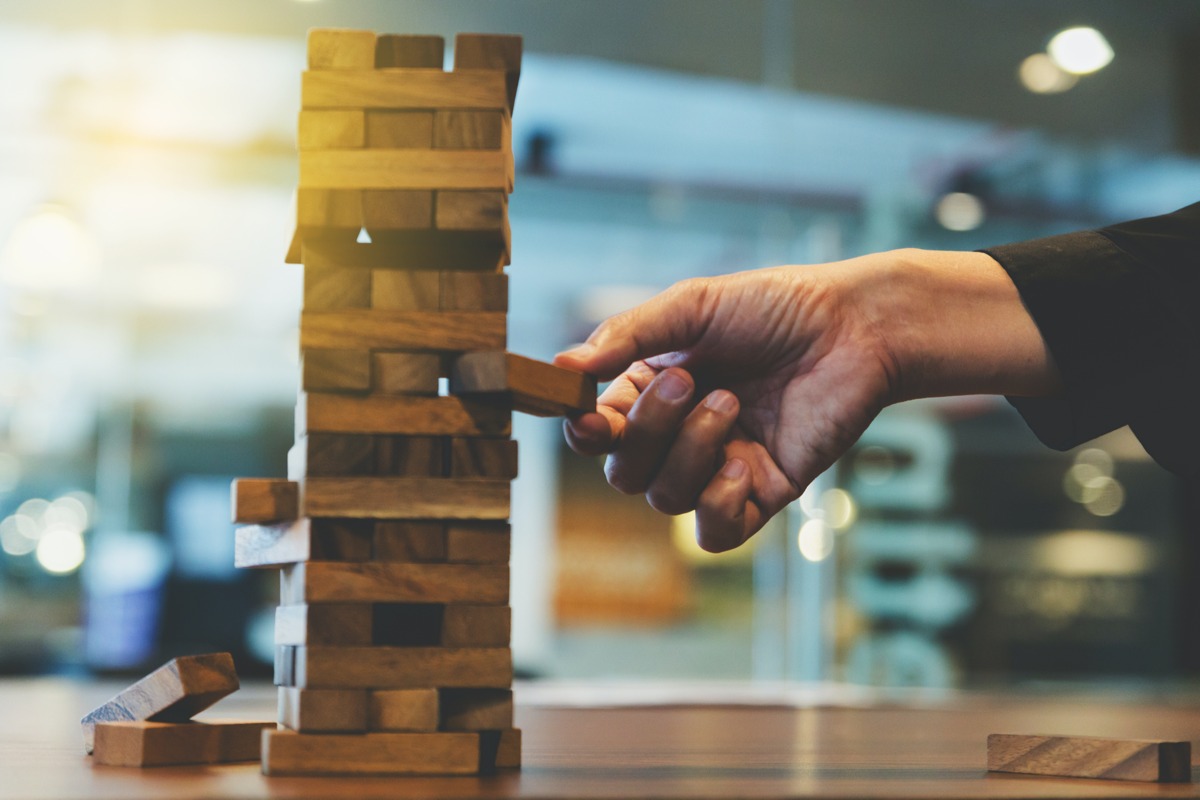 Editorial - Never have we been as free as under COVID-19