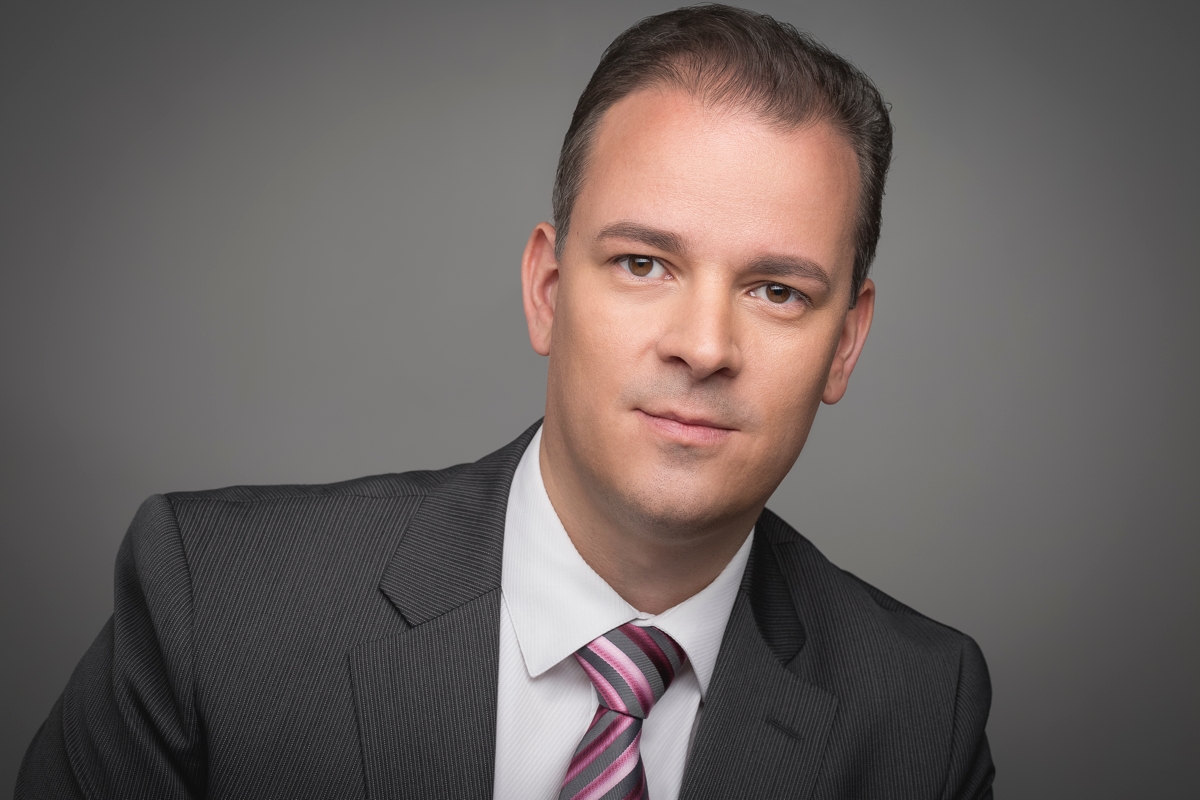 For TIP-IM, Cedric brings his insights on the current perception of Interim Management in Southeast Asia.

TIP-IM: How would you describe the current labour market in Hong Kong and Southeast Asia in general?

Cedric: We have a situation of full employment. This explains why there is a real war on talent and a huge turnover within the companies. It becomes more and more difficult to hire talented people who remain loyal for more than a period of 2 to 3 years. There is a real trend of job hopping, and not only amongst millennials but also amongst active people around the age of 40. It is a part of a strategy applied by talented profiles who, financially speaking, want to progress rapidly, while gaining a lot of experience in many companies.

At the same time, organisations are becoming more and more versatile. There is no certainty of keeping the same job in the same company for many years anymore.

TIP-IM:  How does the legislation adapt or facilitate this evolution?

Cedric: Contrary to Europe and Belgium in particular, the Hong Kong economy, ruled by Common Law principles, is very liberal. The fiscal system in Hong Kong does not make a big difference between employees, contractors, independents, and so forth, as everyone is taxed at the same imposition rate.

TIP-IM: A full employment situation must be an ideal environment for Interim Managers located over there?

Cedric: This term is not that frequent in Southeast Asia, while the term of contractor, benefitting of a comfortable salary package, is much more frequent. Europe is much more used to hiring Interim Managers who invoice on an hourly or daily basis. In this part of the world, Interim Managers are most of the time paid on a monthly basis, based on a monthly package. The ones that are referred to as “interim Managers”, typically operate at the C-level of companies, as CEOs, CFOs, CIOs, etc. “Contractors” would endorse roles from junior to senior management position.  “Interim Manager” and “Contractor” terms are not mutually exclusive in their understanding here in Hong Kong.

TIP-IM: In which sectors are they mostly active?

Cedric: You will find them in most production sectors, manufacturing, high-tech and pharmaceutical sector. Of course, in Hong Kong in particular, many of them are hired for missions in the banking sector, insurance, airline, real estate development and conglomerate management.

HSBC, for example, has massively involved external consultants and Interim Managers to work on projects and to help transform the company. Nowadays, the sector of virtual banks and FinTechs in general is working intensively with Interim Managers to fill in Executive and Innovation-driven functions. Many of those executives come from abroad: the States, but also from Europe. In particular, Interim Managers from France and Belgium, too, have built a solid reputation in the finance world.

TIP-IM: Are there major differences with Interim Managers in Europe?

Cedric: Yes, the first one is the duration of the missions. Many missions last only 3 to 6 months in Southeast Asia, while in Europe most projects last from 6 months up to a year. For these short missions, Interim Managers need to be very experienced and often do not have time to apply methodologies as deeply as they’d like to.

Another difference is that Interim Managers are not really meant to challenge the hierarchy and the corporate culture consensus. For example the term “Change Management” took time to arise as a role.

It is not part of the Asian culture, whereas in Europe, I think there is more room for this.

But there are also strong similarities, such as the fact that an increasing amount of younger people with a limited experience, is making the move to independent consulting and/or Interim Management. In Asia as well as in Europe, Interim Managers have to rapidly figure out what the management expects from them, understand the company culture and guarantee the buy-in and commitment of the teams that they are leading, to rapidly deliver results. 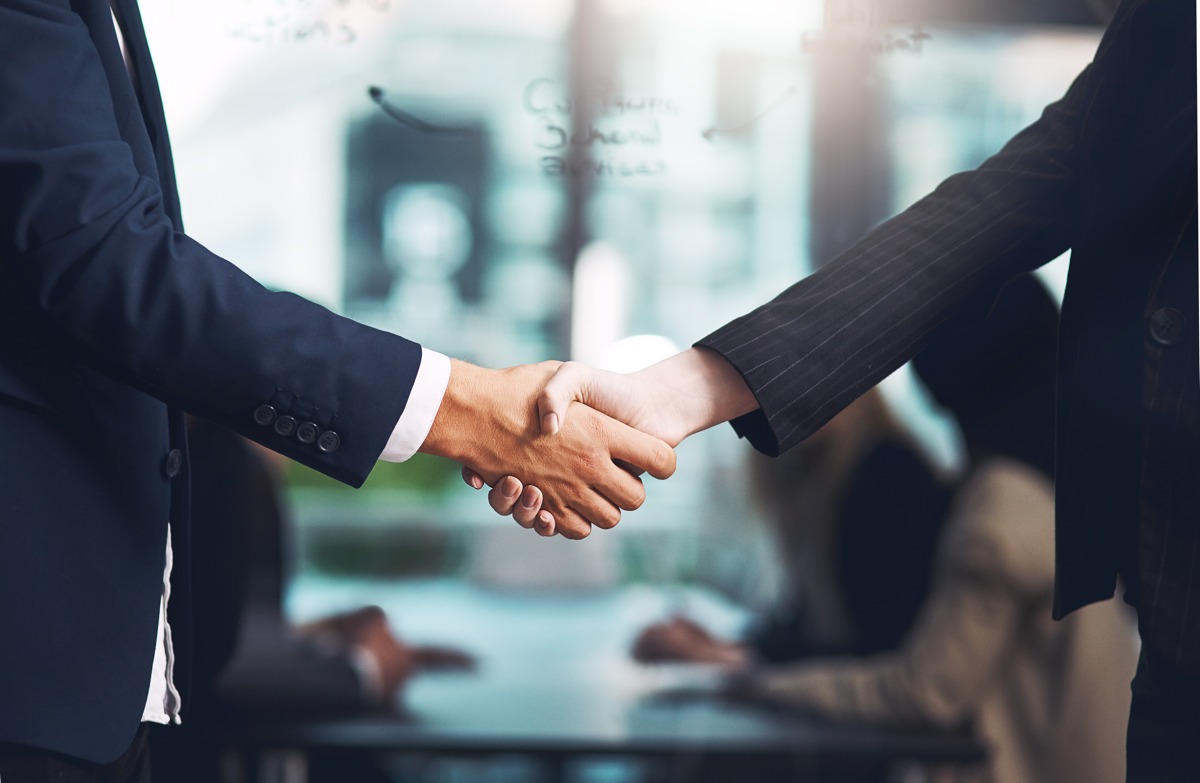 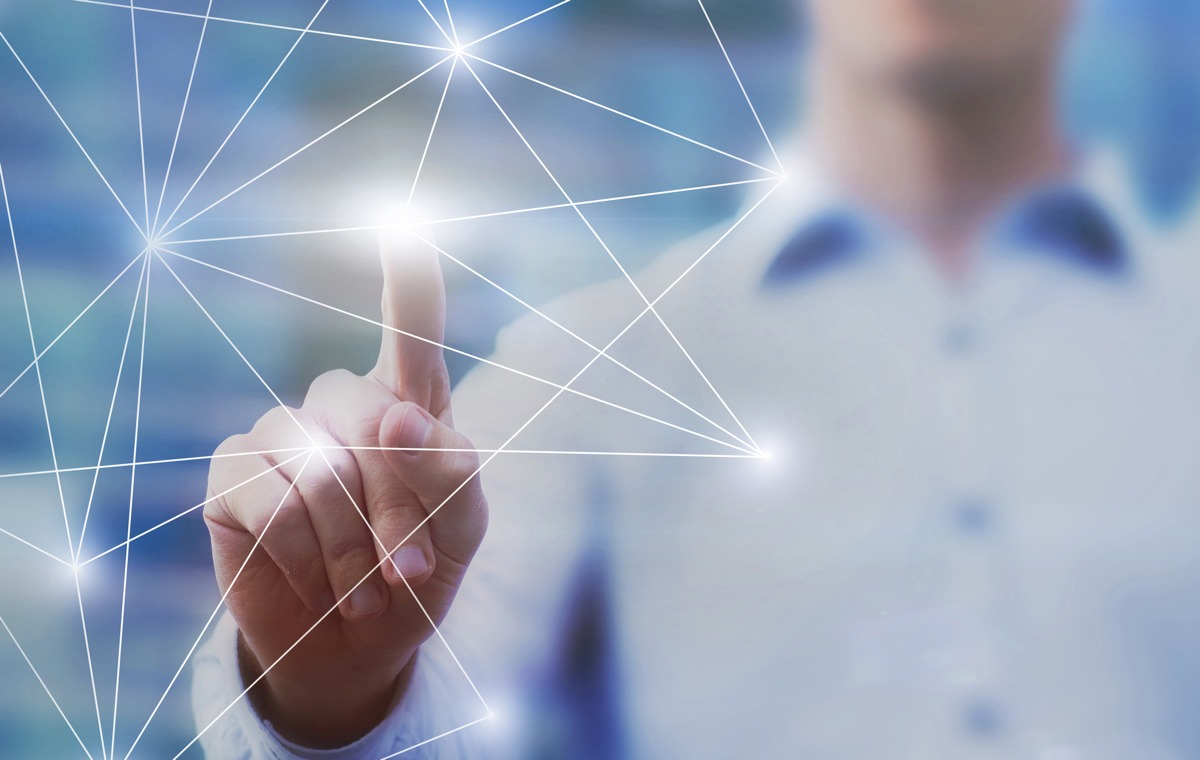 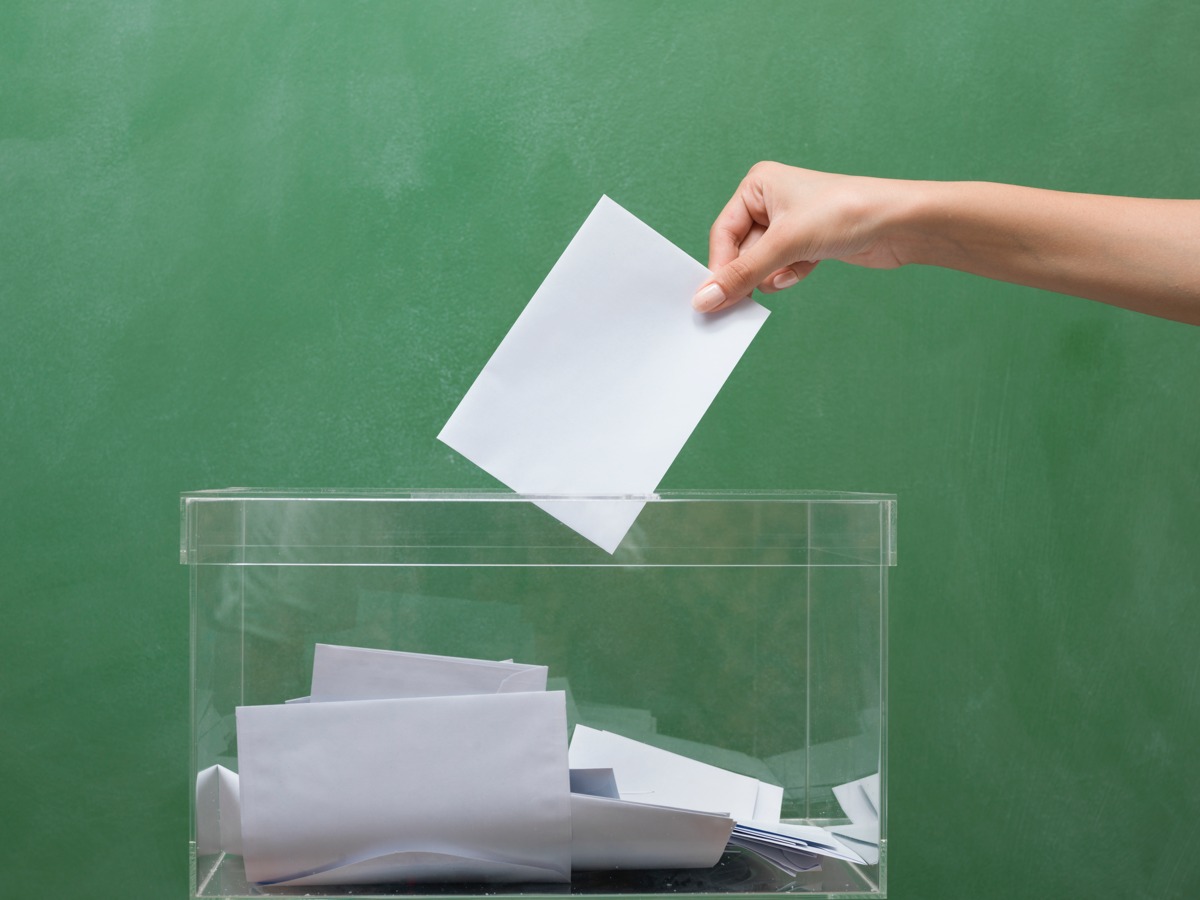