Belgium, a source of inspiration 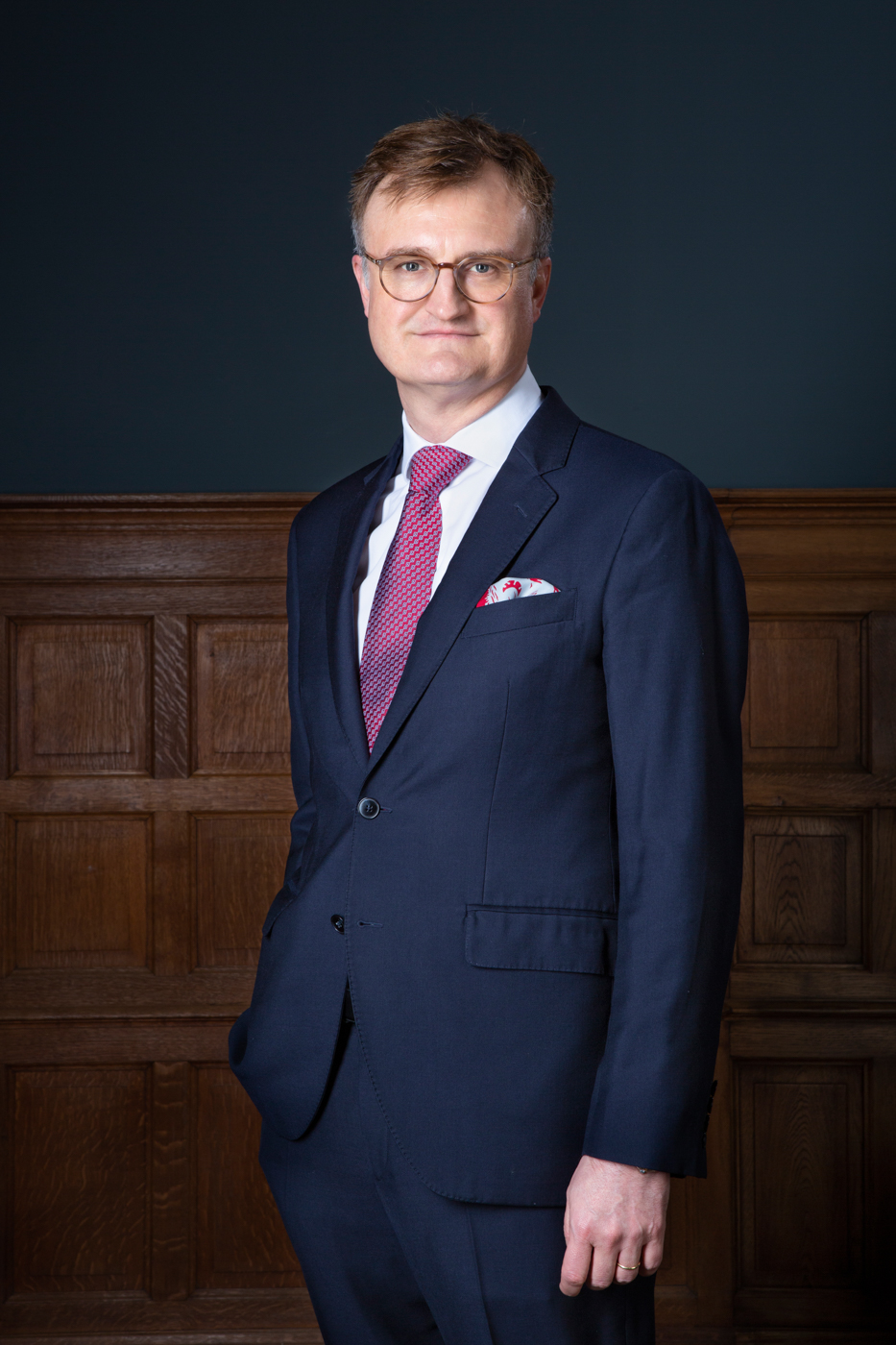 Some entrepreneurs among us may be starting summer with a troubled mind. Inflation, the uncertain geopolitical context and the difficulty of finding the right employees to maintain business activity. We could say there is a new era of challenges upon us.

As a small - and therefore perhaps more vulnerable - country, should we fear for our prosperity and stability?

On the contrary, I think that in the current context we should be even more aware of our assets, which can make us even stronger and better.

Our multilingual, hard-working mentality, our high level of education, our acclaimed adaptability, will continue to play in our favor in the future. Provided, that we remain vigilant enough to remain demanding in all these aspects, first and foremost for ourselves.

Nor do we need to fear for our democracy. When simultaneously democracy it is being severely tested in various places around the world. For example, Hong Kong is resulting in a worrying brain drain whilst our form of government (even though it’s complex) continues to function well.

Other factors that sooner or later compromise the proper functioning of a state, such as corruption, remain at a reassuringly low level in our country. For example, in the World Corruption Index, Belgium is currently among the 20 least corrupt countries out of the 180 included in this index. We have less to do with this scourge than countries such as: France, Japan, South Korea, the United States and Israel.

The good political and socio-economic climate in our country remains an asset for the smooth functioning of our economy.

On the other hand we could question ourselves why our country does not have more Unicorns? This has everything to do with our geographical reality: a small country, composed of different languages and cultures, in which it is proportionally more difficult to make a service or product profitable on a larger scale in the home country. Or at least to the extent that one quickly grows into a billion-dollar company.

At the same time, and this is not repeated often enough, our melting pot of cultures on a relatively small scale makes our territory a privileged laboratory for testing out new projects. This also indirectly and subtly helps our population to "keep up" with the ever-changing world.

Without bragging, we may be proud of the prestige we continue to enjoy abroad. Among other things because of "home-grown" experts who are highly regarded in various scientific fields.

We were also able to improve ourselves by simplifying the administrative burden of starting up a business. The activation policy is also starting to bear fruit after some difficult initial years.

This is also necessary to further increase the employment rate in our country. At the beginning of this year, it became clear how optimistic Belgian employers were about their recruitment intentions for the second quarter. Of course, the current macro-economic and geopolitical context brings its share of uncertainty and unrest. But this is not a reason to become paralyzed in our entrepreneurship.

The tendency today to keep to ourselves would be equally wrong. As a hospitable country,

we notice this policy too, is also able to enforce respect for our model and culture. Conforming this is the strikingly large number of Ukrainian refugees currently learning Dutch in Flanders.

Let us even dare to advocate a more profound integration policy that extends to those who are still living in our country today, without the certainty that their situation can be regularized. By following integration courses, they can already take steps forward in anticipation of regularization. If unfortunately, this does not happen, they can at least look back - even if it is not much consolation in their situation - on an inspiring life experience in a country where the seeds of self-development and tolerance are sown. 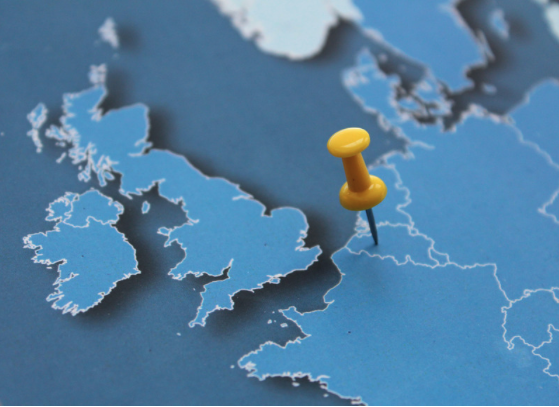 To rebound on our country’s strength! 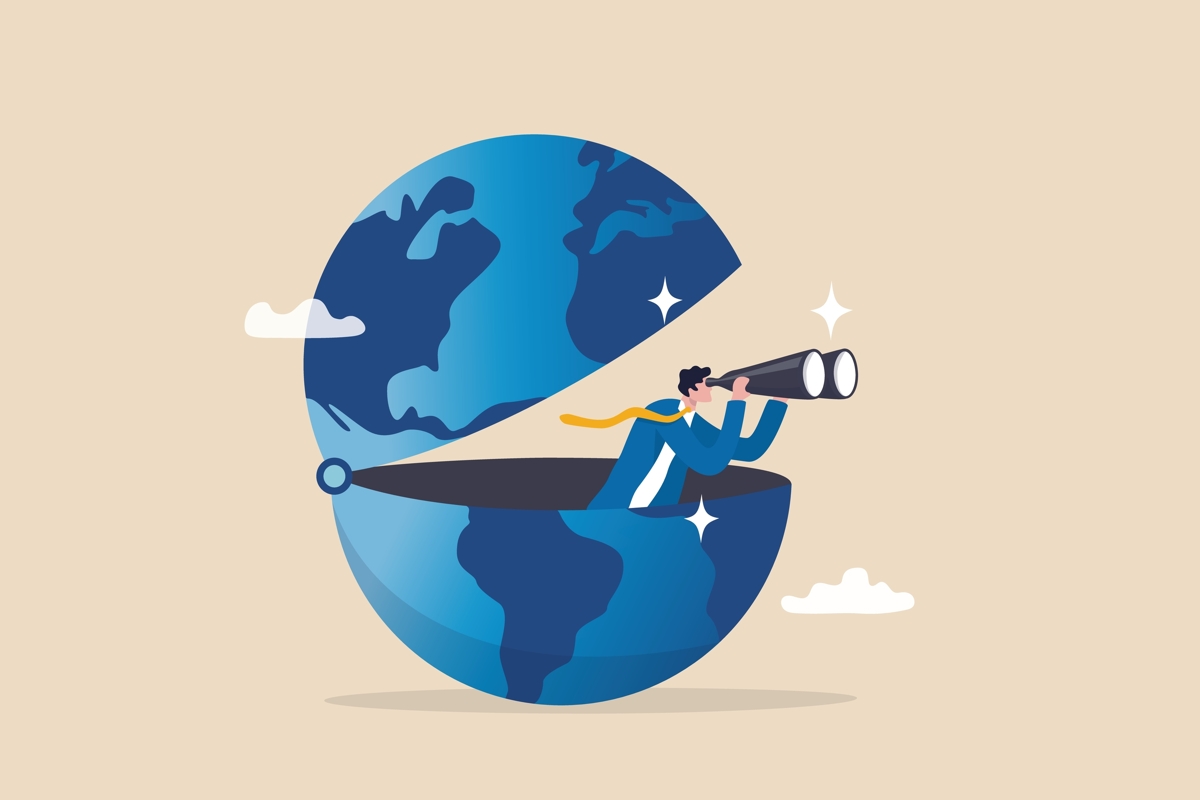