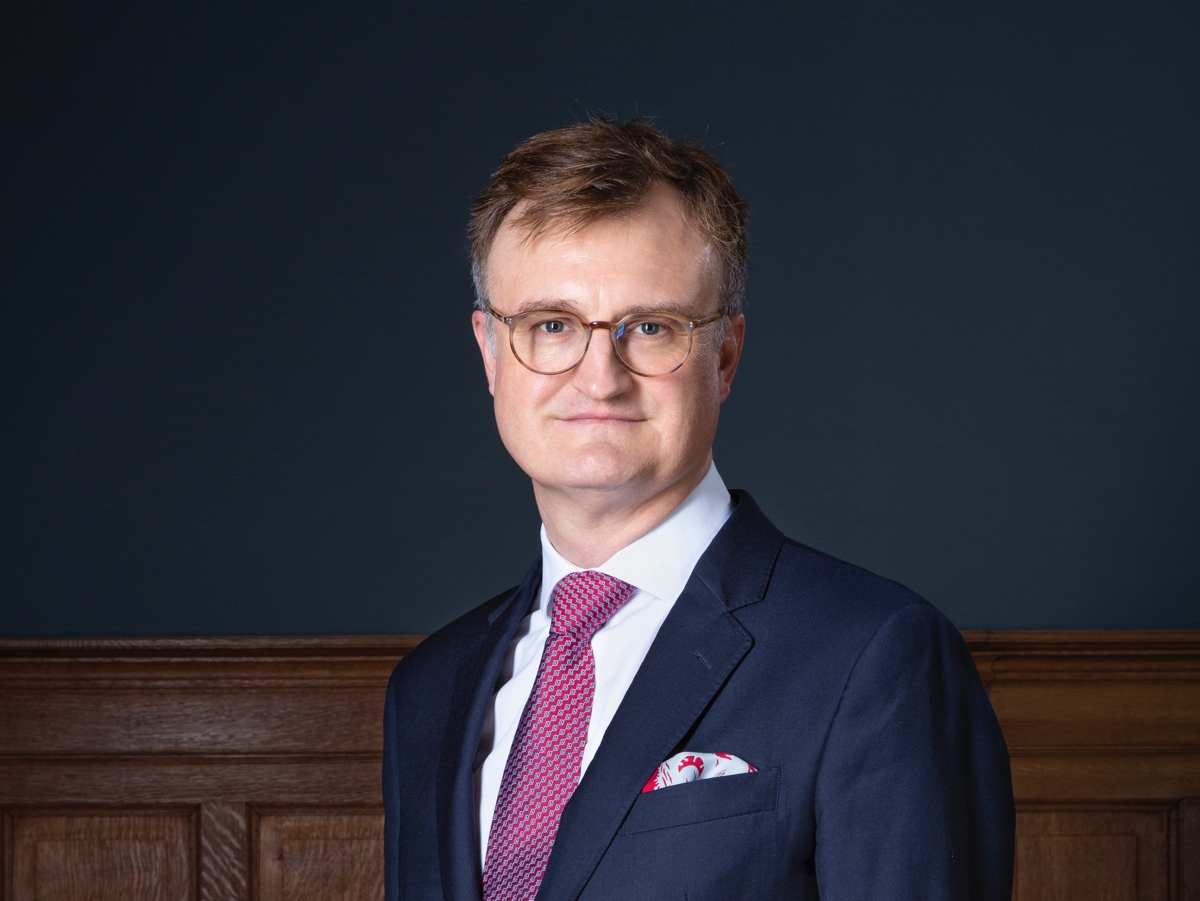 We can be heroes…

For much longer than just one day. We have all asked ourselves this question at one time. Faced with a critical situation, an imminent danger, would we have the reflex to be an unlikely hero? Would we have been that valiant Danish captain who makes the first gestures that saved his teammate? Jesus, Geronimo, Che Guevara, Joan of Arc, Simon Bolivar, the history is full of these emblematic personalities, who symbolize courage, determination, even sacrifice.

But if we dare to take a closer look, we must note that heroes often have a common enemy: duration, longevity. Today more than ever, personalities who embody excellent values are often overexposed. When the time of admiration has passed, human nature and its expression through public opinion, has difficulty in cultivating the image of the hero in the long term. Also, some heroes prefer to stay in the shadows. They are satisfied with the conviction or hope that history will prove them right.

Joseph François Leclerc du Tremblay: who knows this character in the shadow of Cardinal Richelieu, nicknamed the Grey Eminence, in contrast to the flamboyant red ecclesiastic, who nevertheless had a decisive role during the Thirty Years' War?

Unlike Oscar Schindler who owes his posthumous fame to Steven Spielberg's film, Nicholas Winton, a young British trader who saved 669 Jewish children from the clutches of Nazism in Prague on the eve of the Second World War, did not enjoy the same international recognition. But never mind, true heroes do not commit their heroic deeds by calculating the acclaim that follows. They are guided by a reflex or an intimate reflection, a conviction that gives them this extra scope.

In the novel El héroe discreto (A Discreet Hero) by Peruvian writer Mario Vargas Llosa, the main character Felícito Yanaque, remembering the words of his father, "Never let anybody walk all over you, son,” discovered himself, in front of his extortionists, a man of unbending principle. Literature has often magnified these fictional characters, inspired or not by a real one, who discover an unsuspected resilience. These stories are all the more exciting because they are often unexpected.

The economy, the breeding ground for heroes?

In a recent article, entitled “From villains to heroes? the economics profession during the pandemic”, Diane Coyle, Bennett Professor of Public Policy, University of Cambridge, explains how

“The unprecedented crisis caused by the coronavirus pandemic has prompted a spontaneous collective effort by the economics profession to contribute both to the immediate policy response to the shock, and also to the debate about the character of the subsequent recovery.”

Her essay shows us how, with much more panache than after the 2008 crisis, theorists and scientists responded in 2020 to the planetary challenge that was thrown at us. Their work, carried out with a sense of urgency, will certainly inspire us to collectively shape the global post-pandemic economy.

But the context we are living in today must encourage us to seek, each at our own level, in our entrepreneurial context, whether we are managers or management ad interim, that is, the seed of the hero that we have inside us.

Yesterday, today and tomorrow, heroes of the digital world and new technologies will help us in our daily lives to find a new creative fulfillment. Those of the green economy will put their talent at the service of our future environment, our planet. They will not all become celebrities but will be wary of ephemeral glory, the media networks and their vices. Some will prefer shade. Let us not forget those heroes in their laboratories either, the researchers who for decades have been working hard to find cures and vaccines, which allow us today to bounce back and help the economy to recover.

In this new TIP-IM that we offer you with the approach of summer, we invite you to take some time for reflection. Ask yourself how, in your own way, in your professional activities, you can contribute to help your colleagues, employees and customers to find greater satisfaction in their daily lives. Perhaps in a daring, unexpected way, by moving borders. To do this, we will also invite you to briefly dive back into your childhood memories regarding heroes. Those who made you dream and who, you will see, have remained closer to you than expected.

The heroes of tomorrow are also those who trace the path of happiness for others. 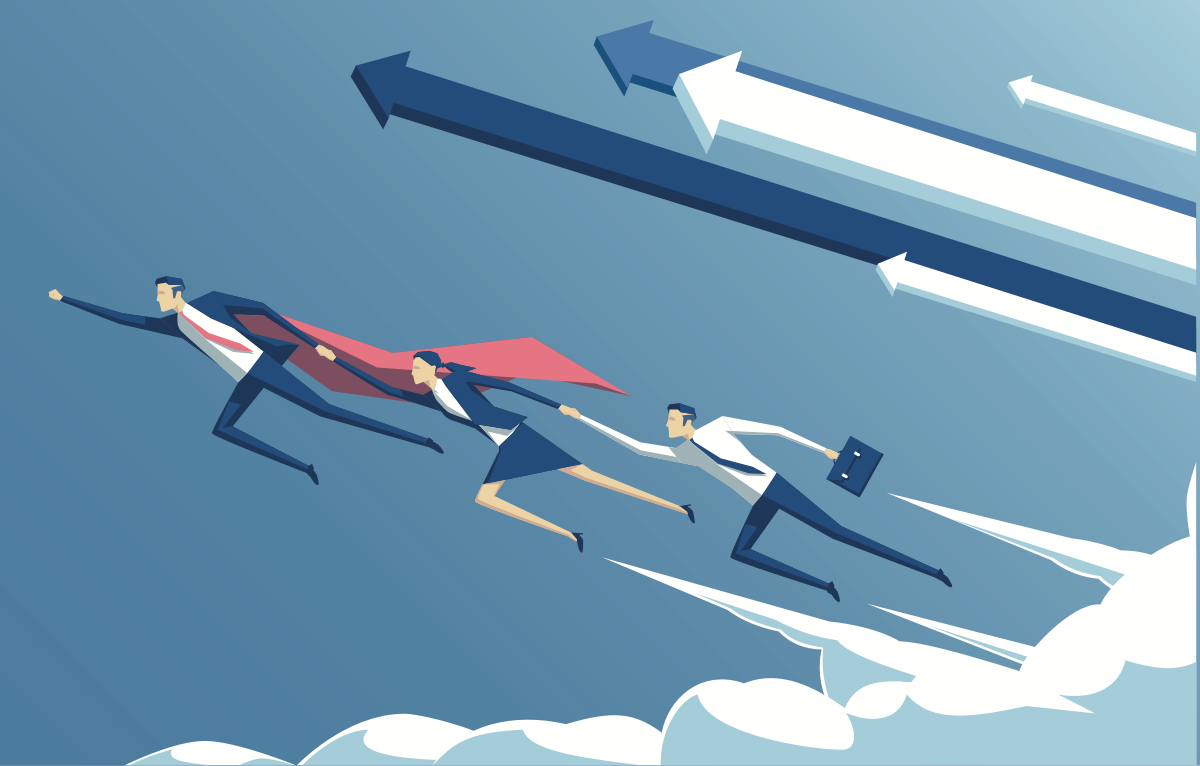 The corporate journey of the IM hero 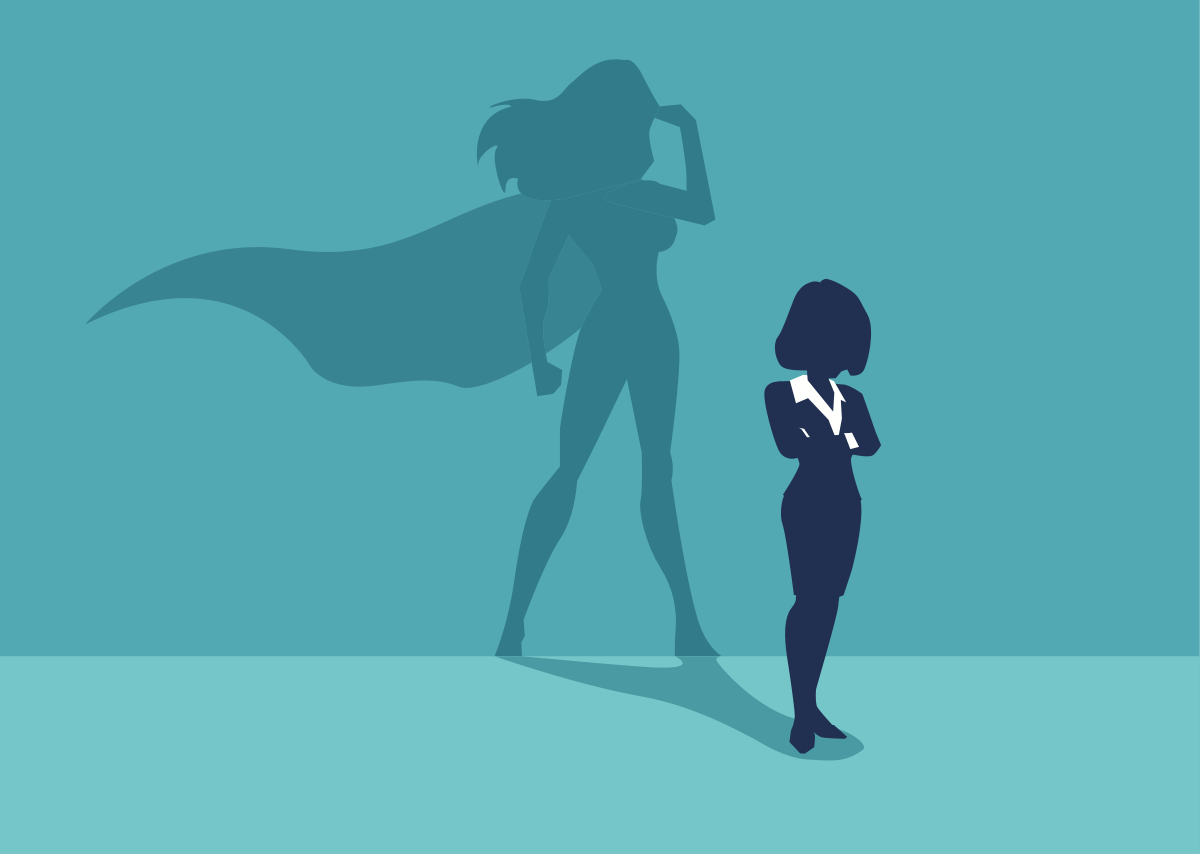 Recognize the heroes by the results they deliver.