The perfect comeback…
… Or call it remontada. When success tastes even better! 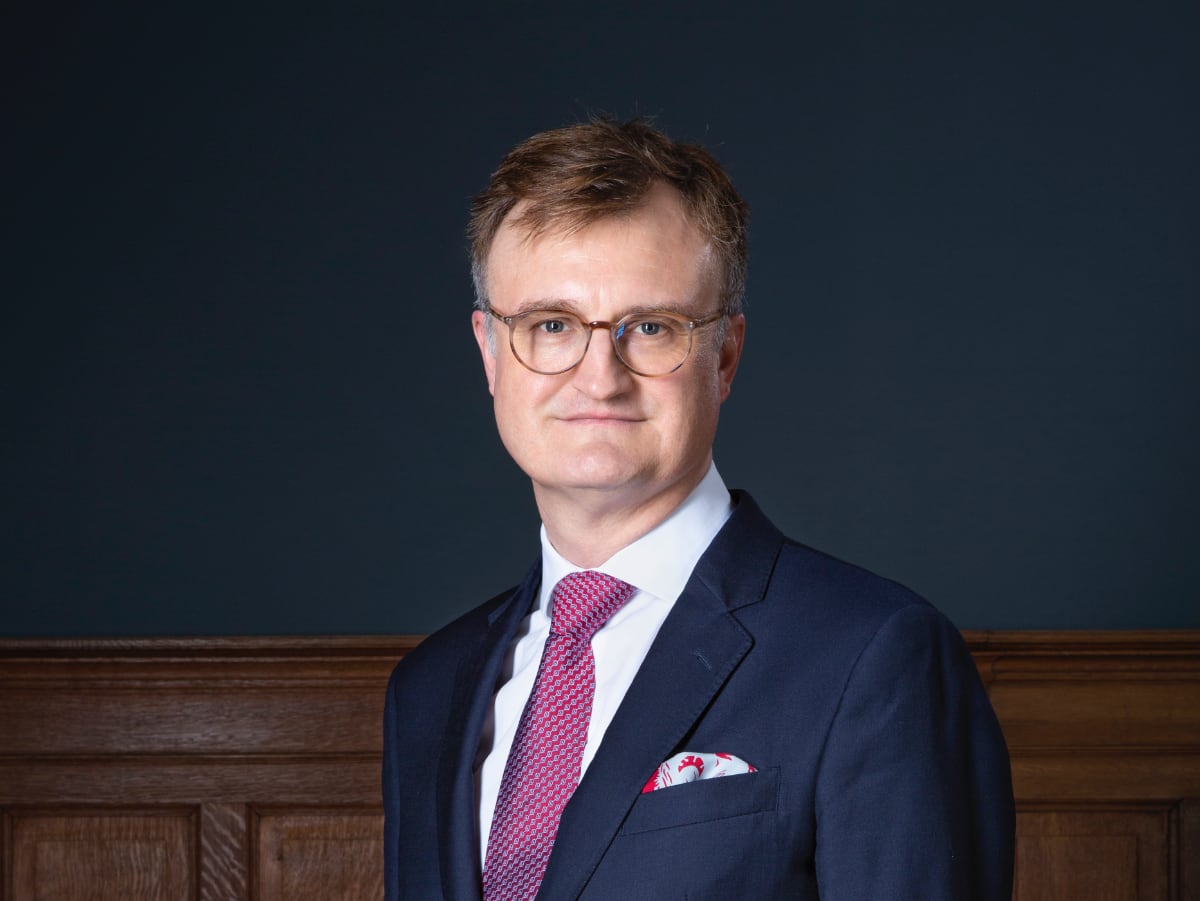 March 8, 2017. If this date tells you anything, it's that you love football, and, far beyond, unexpected feats. Since Barcelona's incredible victory over Paris-Saint-Germain in the Champions League that day, the term ‘remontada’ has become popular all over the world. It could be translated as an ‘unexpected comeback.’ But this kind of extraordinary performance doesn’t only delight athletes and sport lovers but can be applied in a much wider context.

Today, finally, we seem to be coming to the end of a long tunnel. As the pandemic loses ground, we take our fates back into our own hands. Certainly, we have not all reacted in the same way to this invisible enemy. The bravest, lucky or resilient, have stayed the course. But others, not always less gifted or less courageous, may have lost their patience, their will, their pugnacity.

In 2014, Jodie Devos made a discomfort in the first round of the International Queen Elisabeth Music Competition. She resumed and eventually finished at a brilliant second place in the competition.

In 1976, Formula 1 driver Nikki Lauda suffered a very serious accident that burned and disfigured his face. Against all odds the driver recovered to become world champion for the third time… eight years later, in 1984.

At only 25 years old, George Lucas was turned down by many producers before he was able to make Star Wars, with the following success we all know.

All these people, in their own way, in their discipline, have been able to bounce back, either quickly or in the longer term.

Further down the history, many battles, such as that of Hastings and the Normans of William the Conqueror’s victory in 1066, have had an unexpected outcome. These various examples show us that perseverance can sometimes alter fate in one’s favor. All these anecdotes or decisive facts show us how important it is to be tenacious.

The corporate world is no exception to this rule. In this new TIP-IM, we dedicate an article to these inventors, entrepreneurs, captains of industry; those companies, who have changed course to be successful. We will also take a closer look at the reasons, the decisive choices, which have allowed them to become the success stories they are today.

However, not all of these companies had the resources or the possibility to turn the tide, to breathe new life into the existing market or to conquer new ones. Edwin Pittomvils is one of those independent managers, who often managed and defused a crisis in a company, allowing it then to return to success. The interview he gave us offers some wise lessons for a comeback.

These stories and testimonies remind us that there is no obvious destiny, that the road to prosperity is strewn with pitfalls. And that above all, nothing is impossible if one is able to face the reality and react by making the right decision.

Those of you who have been able, in the near or distant past, to make strategic decisions to return to success, will recognize themselves in the examples that follow in this edition. Others who are facing an unfavorable context will, I hope, feel inspired by them.

Resurgence, renewal, revival, resurrection, rejuvenation; the vocabulary does not lack synonyms to describe comebacks. Everyone in their own life, private or professional, sometimes experiences moments similar to this phase, which is accompanied by renewed energy.

Today, it is the whole humanity that is turning the corner after this ordeal that has spared no one. May this wind of optimism that we feel rise and push us to bring out the best of ourselves again to make the most of it for everyone around us. 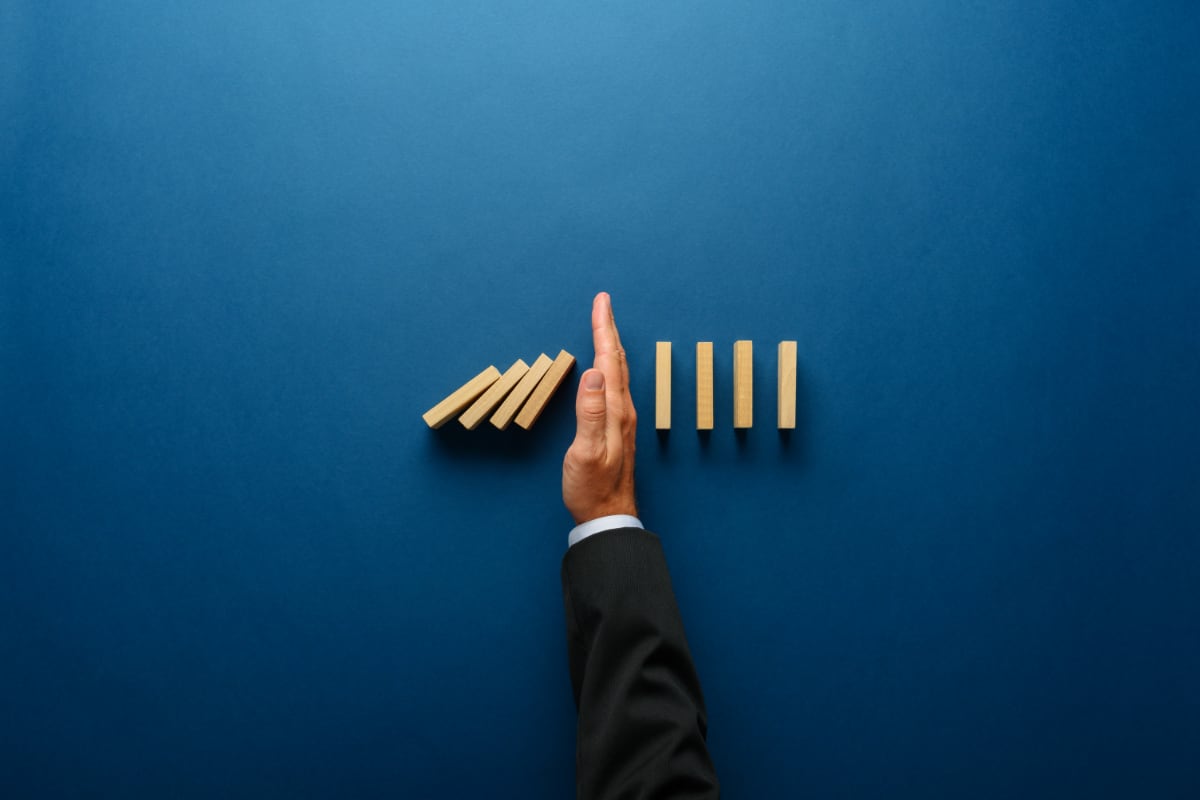 They did it ... <br> … The game changers that made companies successful again.

When the supersub becomes captain. 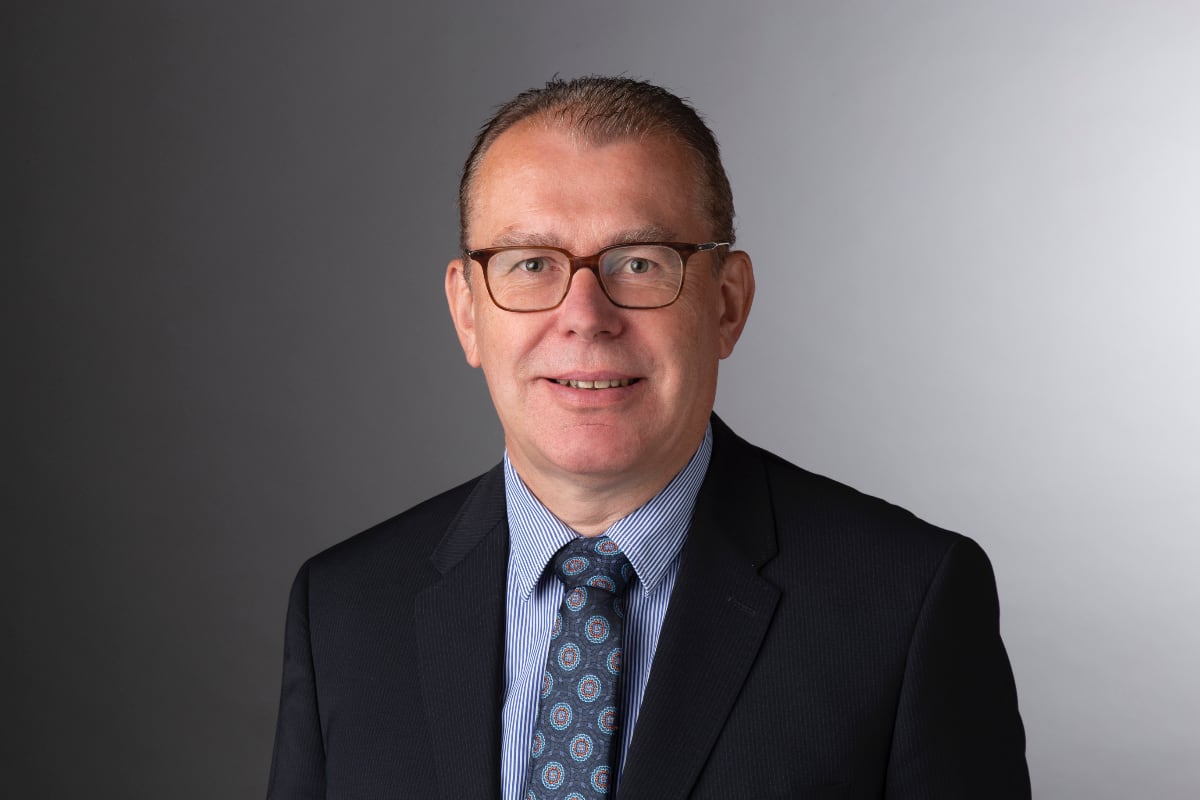 Interview with a specialist <br> A crisis manager’s approach to restructuring a business.