Editorial: A goal without a plan is just a wish 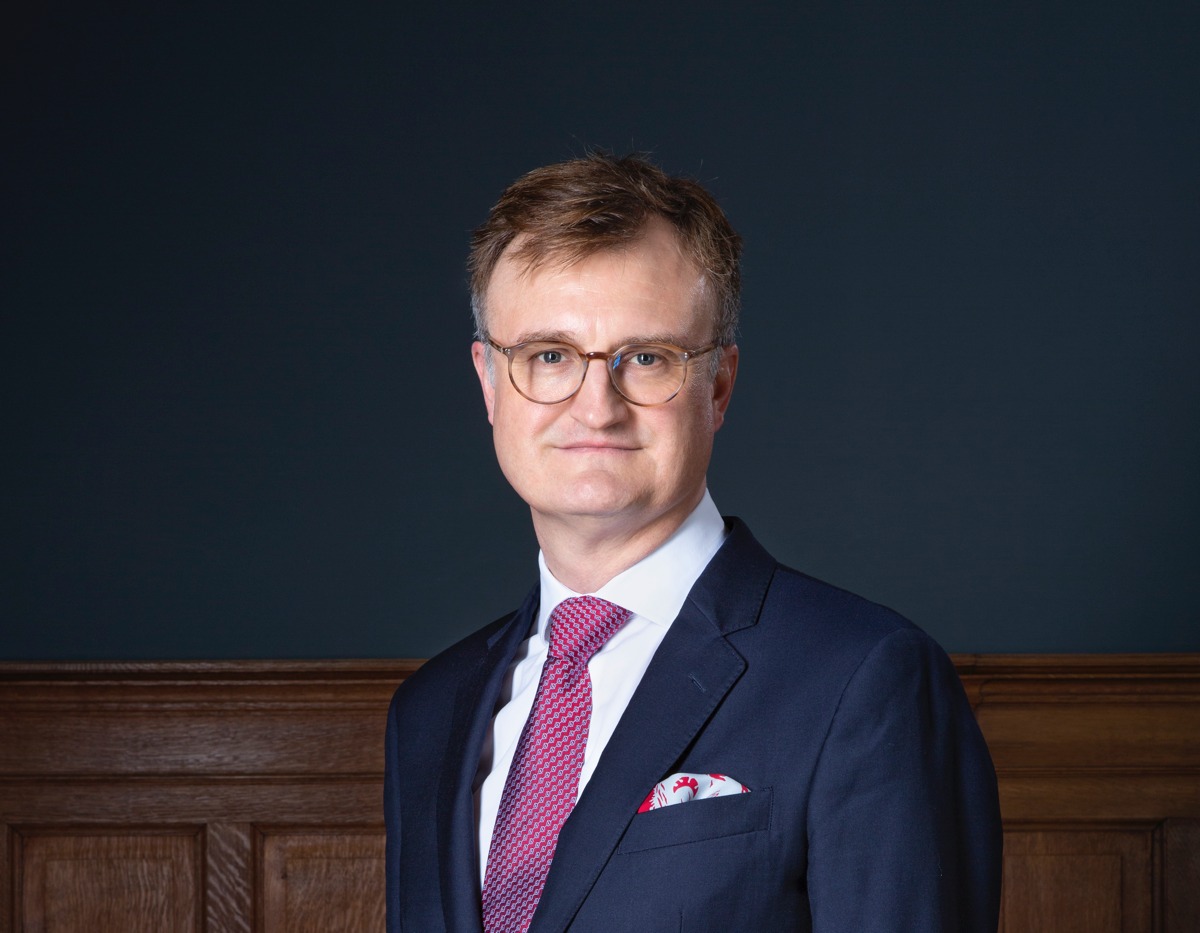 Strategy: from stratos: "multitude, army, expedition, encamped army," literally "that which is spread out" (from PIE root *stere- "to spread") + agos "leader," from agein "to lead"[2]

The term refers etymologically to the military world and the combat tactics that accompany it. It is more relevant than ever in the face of a global enemy, a pandemic that constantly mistreats or misleads us. However, the past few months have shown us how difficult it can be to define a strong and immutable strategy in the face of an ever-changing environment and an often uncertain future.

The "fight" of strategies

Today, we are all aware of our interdependence, of our collective vulnerability, but also of our strength together, to lead the fight on different fronts. However, between confinement and mass vaccination, strategies keep fluctuating, which creates its share of frustrations with public opinion. But in the face of social networks and the immediacy of information, it is very difficult to stick to a fixed strategy.

Sir Winston Churchill once said: “However beautiful the strategy, you should occasionally look at the results.” This remains a hard reality, especially, nowadays, with the ambient excitement that is also measured by the impulsiveness with which strategies are adopted and applied, to be just as quickly abandoned.

When a strategy leads to a fiasco

The word is not too strong to describe what took the twelve presidents of the biggest European football clubs, on the night of Sunday to Monday 18 April, to foment not less than a putsch against the UEFA. Twelve seasoned business personalities made an unforgivable mistake, namely to opt for a forceful passage without first thinking of informing "the base", i.e. the players and coaches, as well as other stakeholders, subscribers and supporters, let alone ask for their opinion. The stakeholders were quick to react heavily and the twelve bosses, though very experienced business leaders including heads of multinationals, had to quickly make amends.

The strategy of...following that of others

De Standaard headlined on April 22 as follows: "Suddenly, every world leader wants to become the greenest." This strategy of the pointless race is sure to make headlines today. In the face of public opinion, we sometimes hope for good causes, such as here, to impose an image of the leader in adopting measures to cope with the climate change. We then go down the usual path hoping to achieve supreme glory.

These three different cases of figures and strategic approaches tell us a lot about the unstable climate in which we operate today.

From pre- to post-covid

For a business leader, a CEO of a company, it is very difficult to keep a cool head today by looking at what is going on around you. The past few months have undoubtedly led many entrepreneurs to analyse and evaluate the strategy established in the "pre-covid" era. Today, they need to think about tomorrow and about how to best continue to grow their business, with serene and fulfilled employees. But in front of them are many uncertainties: customers, markets, competitors, digitalization, geostrategic issues, environment.

That's why we decided to dedicate this new TIP-IM on the subject of "strategy", to accentuate the need, in this pivotal moment, to put the foundations of one’s activity on a sustainable strategy in tune with this time and especially the one that awaits us.

We discuss the subject, among other things, through a specialist interview on the strategy of the "Blue Ocean" and, on the other hand, by offering you a few leads and a little test to learn more about "the state of your own business strategy".

Today, more than ever, a boss must have the courage to question him/herself in a world where it is not only the "outside" that evolves, but also the internal relations with employees. Sometimes it may be wise to take on board, for an assignment, a new course: independent managers who, with their experience and independence, will advocate either a strategic change, or, strengthen the entrepreneurial approach in its current form.

Have a good read and, above all, don't hesitate to come back to us for more. 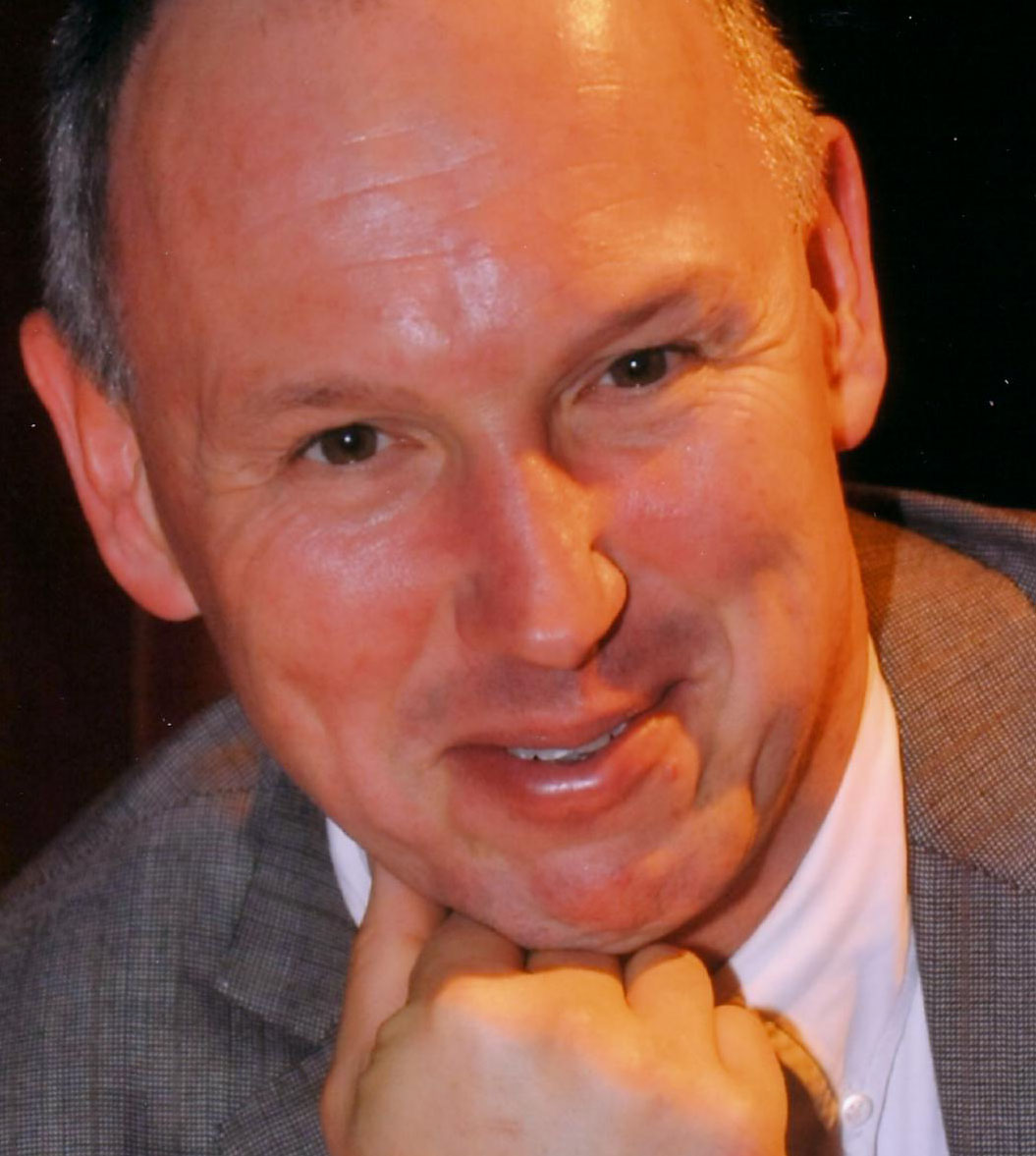 Company’s strategy: some theory and a short test