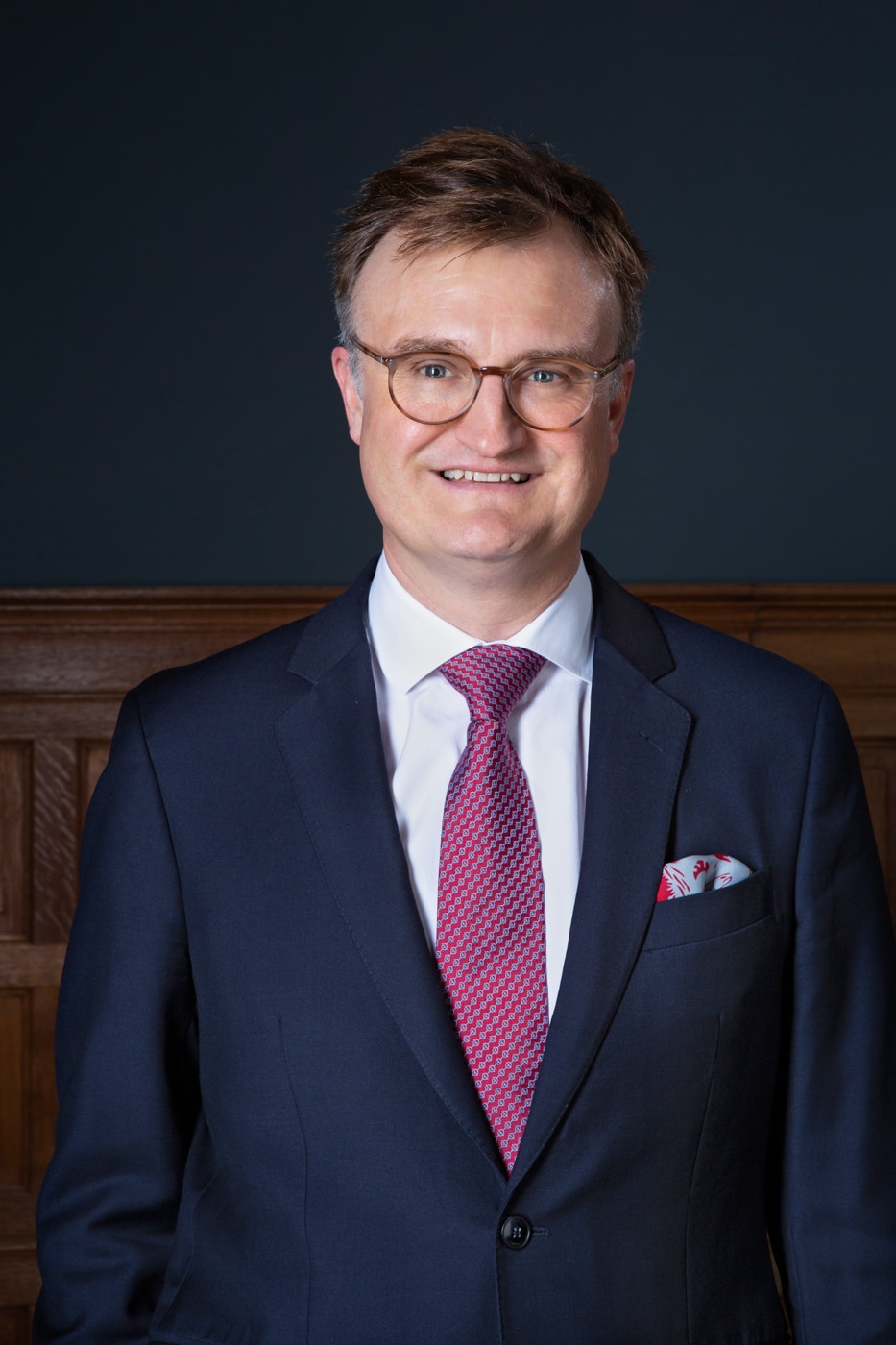 The best leader is a “conductor”

A frequently occurring conundrum is : which profile is best suited for being the person ultimately responsible within an organization. Due to the unprecedented circumstances of the past two years, the “employer-employee” relationships have been shaken up thoroughly. Many people have taken the time and distance to evaluate the meaning of their work as an employee. They have determined how they would like to work and even more so: how they do not want to work. In this changed context, the profile of the dominant, power-hungry boss doesn't fit the narrative anymore.

Offside for the autocratic boss

Nowadays, the majority of people declare that they are no longer willing to blindly take orders or perform a task simply because the “boss” demands it. And that’s for the better. Bosses who conduct a reign of terror and morally abuse their employees are more likely to be pilloried. For example, the French Secretary of State Nathalie Elimas was recently asked to resign after allegations of bullying.
(Source).

The “superior” is expected to embody an inspiring role, paving the way to success and self-development. Clearly defining the objectives of a position or a task to ensure work becoming meaningful and enriching. A “superior” needs to provide sufficient feedback on the tasks performed. This constructive feedback is considered essential here for the well-being of those involved.

Another favorable principle for a harmonious working environment is the one of ‘participative management’. Nice idea, but is it attainable?

Any manager/leader creating a professional environment in which employees may have an opinion is also creating a higher risk to opening doors for (fierce) debates. Especially after the rocky period everybody has been through: a couple of intense and uncertain years. These debates could climax to severe confrontation or even questioning the legitimacy of the leader.

Here too, the political environment makes a prime example of how difficult it is to maintain the right balance. Canadian Prime Minister Justin Trudeau recently had a hard time being criticized by truckers who were targeting the once affable and charismatic politician.

The fact is that leadership is innate, but authority is mainly enforced over time, experience and behavior: “lead by example”. Who says ‘experience’, is also saying ‘learning to deal with your own failures’. This makes you come out more humane, what doesn’t kill you makes you stronger. After all, the leader who has assessed his mistakes and can admit with humility, has no sign of weakness. On the contrary. He can easily inspire his teams to do business, take risks and not be deterred by an increasingly uncertain world.

French President and Presidential candidate Macron can without doubt be opinionated about this subject. Barely heading the République in 2017, he was challenged by a huge crowd of “Gillets Jaunes” to “crawl” out of his palace, the Elysée, to face the street. It would take him months to change his image of otherworldly “Jupiter” to the general public.

Fortunately, he took the time to consult "le peuple de France" face-to-face and met the "France d'en-bas" in their own environment. He listened and took the time to understand what was going on. He also took ownership of his mistakes. Nowadays, according to the same people and the latest polls, he is seen as a courageous, full-fledged “père de la nation”. Not even being 45 years old. He is mainly praised for his approach and intervention in the conflict between Russia and Ukraine. He is praised for his intransigence in providing a solution. Meanwhile he is making it clear to his people that he will continue to defend their interests at all costs. (Source)

Today more than ever it is crucial that a leader "senses" his "followers" and that this is perceived by the people of whom he / she wants to get things done. Happily, there are inspiring examples from the political world. New Zealand’s’ Prime Minister Jacinda Ardern was applauded for her sincere condolences of her country's Muslim community, when in 2019 an extreme-right terrorist, murdered more than 50 people. Her social and humane approach and image of wife and young mother, close to the people, certainly helped her afterwards to cope with the pandemic crisis on the home front with authority.

Closer to us, in time and in distance, the daily contrast between the detached boss and the proud and courageous leader is remarkable. The absolute ruler that lets his plans be carried out without any empathy vs a leader dressed as a warrior standing by its’ people and already given his/her life to the people.

Let this be clear: the best leader is he or she who leads people to their own happiness as inhabitants of this planet. By giving responsibilities and optimizing opportunities for success and self-fulfillment. In this sense, the best leader above all else is also a “conductor”. 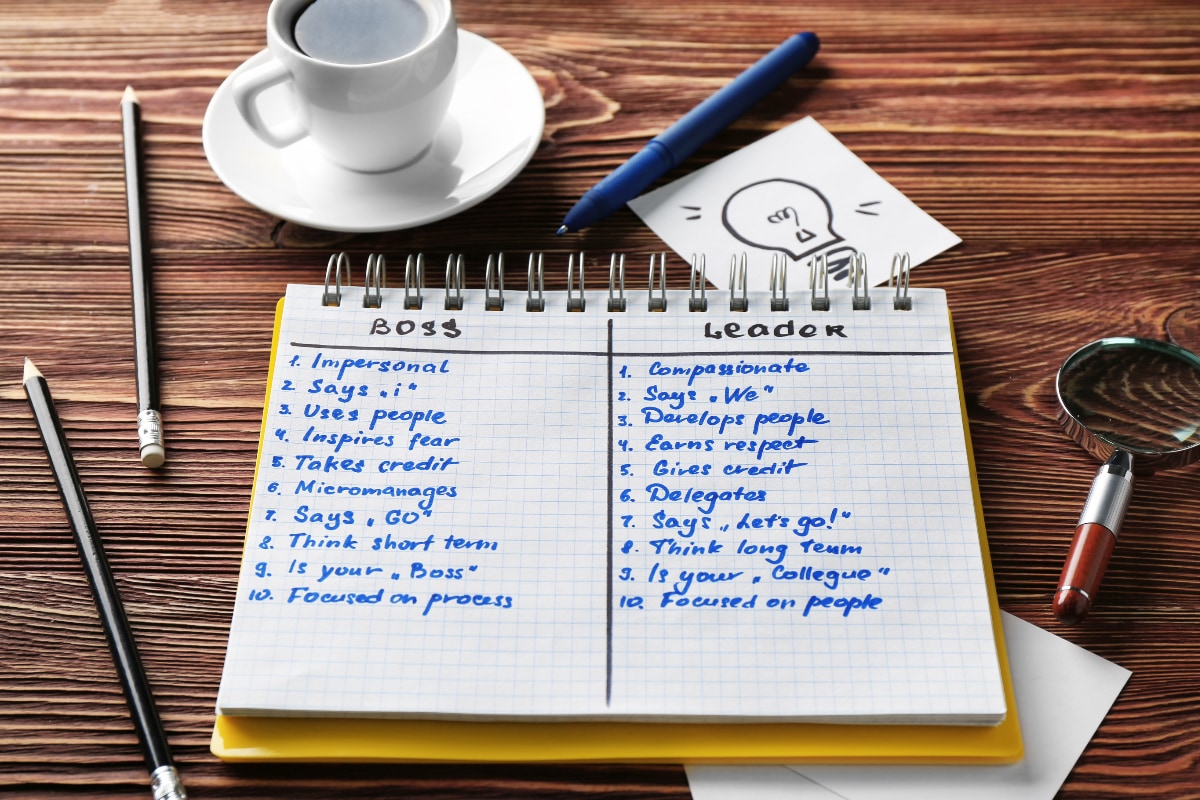 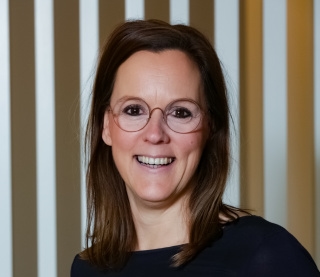