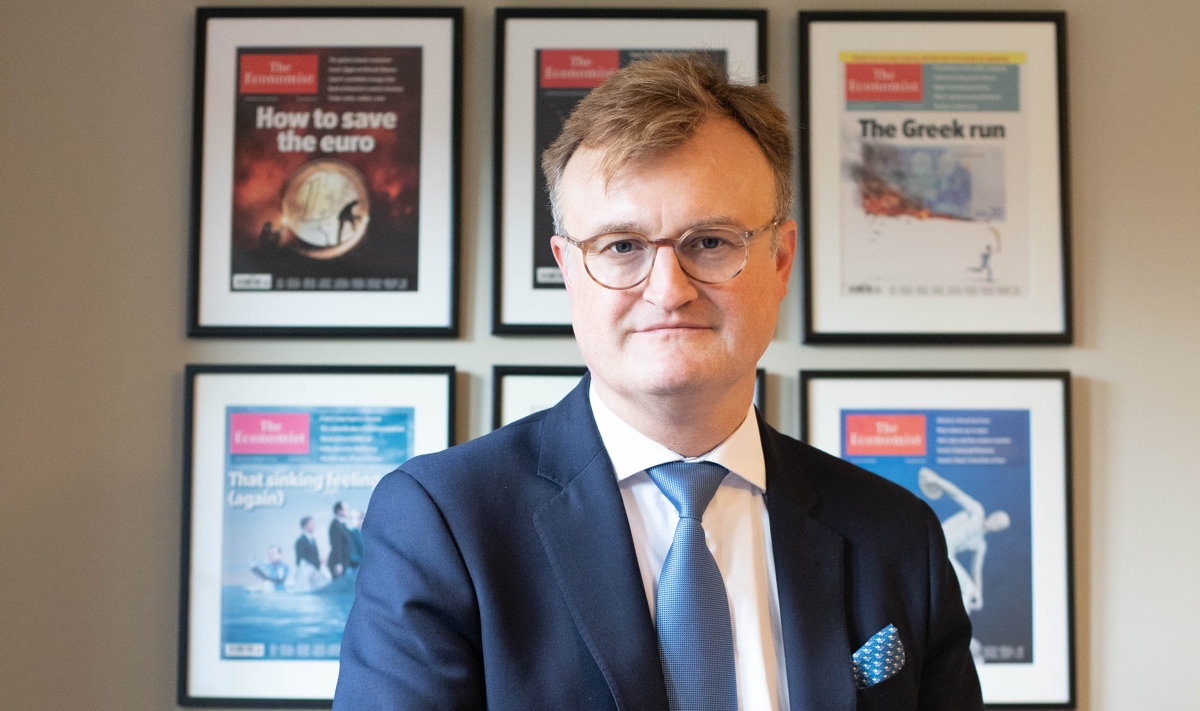 Brexit, transit? Let’s get to it!

“A politician needs the ability to foretell what is going to happen tomorrow, next week, next month, and next year. And to have the ability to explain afterwards why it didn't happen.”

At a time when we are trying to ask ourselves questions about the various impacts of Brexit on the European Union and our economy, it is worth recalling one of Sir Winston Churchill's famous quotes. In today's world where science, artificial intelligence and digitalization should allow us to predict the future with more and more precision, the opposite is happening. Faced with this new reality, there are those who prefer to wait, understandably, even if they remain blocked in this kind of traffic jam on the road to the future, and then there are those who take the lead.

Co-creators of the future

This second category is certainly not insensitive to a phrase from another famous politician. Indeed, Abraham Lincoln once said: “The best way to predict the future is to create it.”

However, in order to create one's own future, one must surround one another with the right people, as long as it takes. In the face of Brexit, as Hans De Backer, the Brexit Coordinator for FIT, explains very well in this TIP-IM, you need to know how to surround yourself with the right people who will allow you to speed up the transition process. I believe that the Interim Managers of the future will also be co-creators, involved in a mission of varying duration depending on the degree of difficulty and/or resistance to change. They will make themselves even more useful by their temporary presence beside their client. By focusing on the transition phase, they give their client the time and space to prepare for the future.

Babel at the North Sea

Take the specific case of Brexit: as an article in De Standaard on 17 February explained, if the administrative management of exports to the UK is going relatively well at the moment, it is because it is currently operating exclusively digitally. However, and Hans De Backer explains this in detail, the coming months, with the phased transitions announced in the spring and summer, will bring their share of complexity.

The presence of an external specialist in the capacity of Chief Financial, Operations, or even as Executive, will sometimes prove essential to enable the long-term leaders to set the course, with a serene spirit, in the long term.

After Brexit, what’s next?

Let's be honest. No one is happy with the mess that Brexit creates. And everyone aspires to a normal situation again. The parallels with COVID-19 and the on-going vaccinations are disturbing in this regard. And already tomorrow, we can expect new challenges in the fields of energy, climate, ethics, social environment, to name but a few. Like particle accelerators, which literally communicate energy to particles, the high independent profiles, Interim Managers, will make the difference in their ability to convey energy to all stakeholders in an organization. Let's think about it today, so to start releasing the energy of tomorrow. 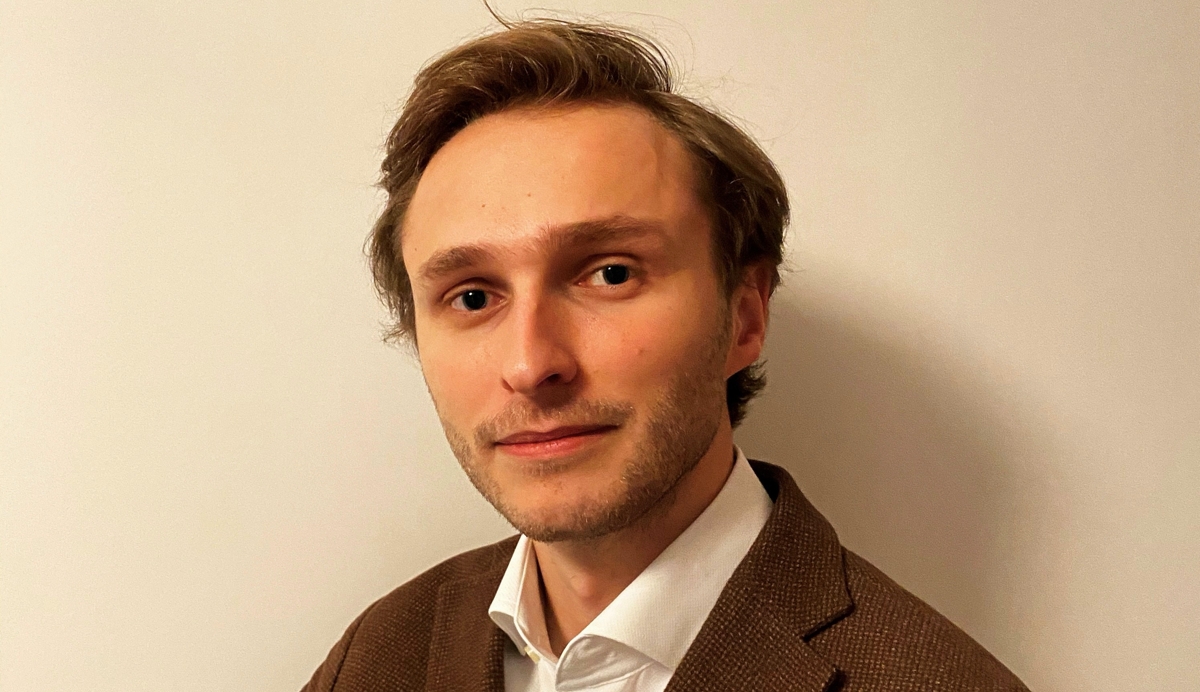 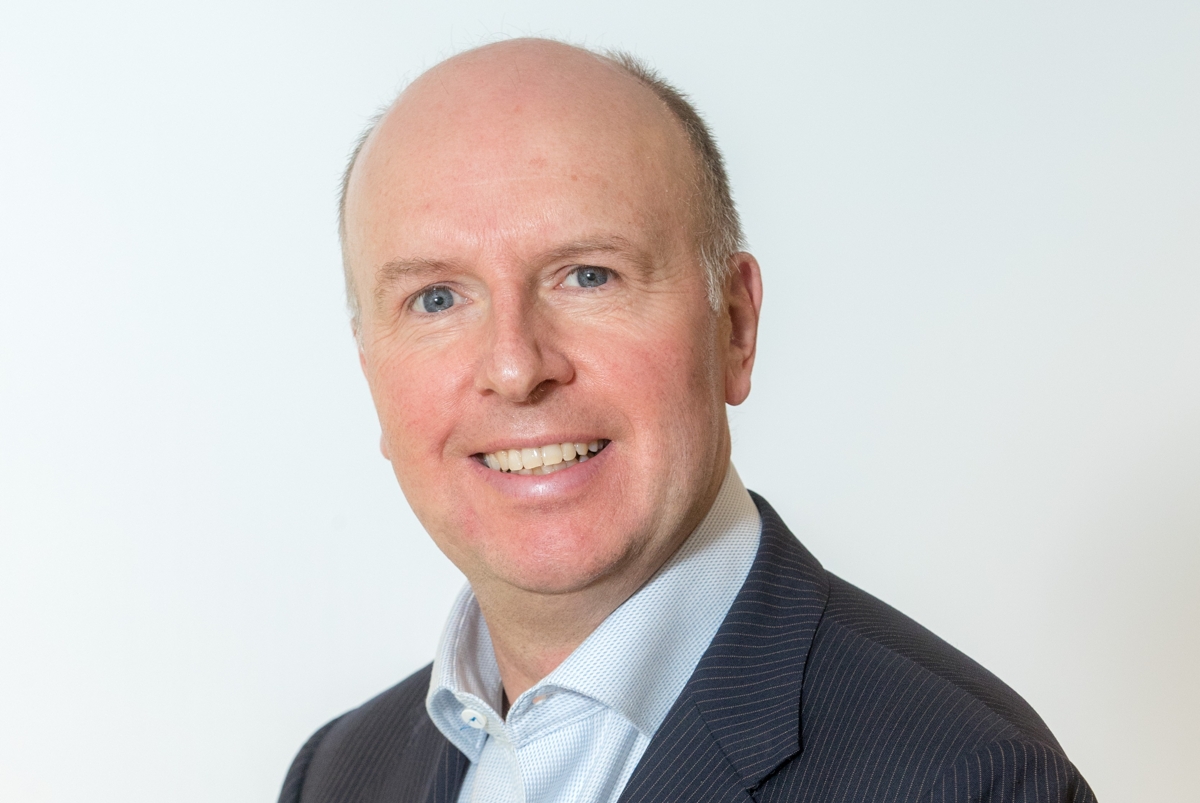 Good to know about Brexit.