Who am I… going to be

5 interesting viewpoints on identity and personality

In a recent special edition on “psyche and brain”, the scientific magazine Eos devoted a number of fascinating articles to the topic "identity". What follows are 5 interesting theorems about identity and personality that can be very relevant for (future) entrepreneurs and Interim Managers (in the making).

1. Your true self will come later

Anyone who questions their future, be it as an entrepreneur, a manager or self-employed person, will sooner or later come up with the question: 'who am I in reality?' Research conducted by Susan Branje, developmental psychologist at Utrecht University, shows that the peak in identity development has shifted from the age 16 to 18 years and can easily reach 25 years today. Changing habits (studying longer, living at home, not a permanent partner) are likely to play an important role in this. Of course, physiological phenomena such as brain development that is only completed in late adolescence must also be taken into account.

Environmental factors undoubtedly influence personality formation. Certainties and achievements are being questioned more than ever. Those who can live with this and offer sufficient resilience will build up enough fortitude in their personality to chart their own path. The fact that this may come later should not be a problem, quite the contrary.

2. Rather competent than friendly?

The Interim Manager must undoubtedly work with the necessary agency to achieve his/her goals. This applies also to the manager who must have the necessary human warmth (communion) to encourage and praise the employees of the future for their talent.

3. You're questioning yourself? That’s good!

Life-course psychologist Nele Jacobs (Heerlen University) is convinced: doubt and confusion, and above all their resolution lead to increased personal growth. Of course, everything also depends on people’s willingness to improve themselves. Even more than identity, the aspect of personality is crucial in personal development and the search for balance. Most psychologists used to think that personality stabilizes around the thirtieth birthday. This, too, is now becoming increasingly nuanced. Personality is not fixed but changes according to the new experiences one incorporates into society. Someone who, at the age of thirty-five, takes the step from senior executive to independent Interim Manager or takes over a company at the age of 40, therefore assumes a new role that can certainly have an influence on his/her personality.

Again, doubt is good. As long as after doubt, there is resolution. The Interim Manager must be able to release any doubts a manager may have, but also dare to question his/her determination if necessary.

That trait that annoys you about yourself, those little imperfections that bother you: let them be and concentrate instead on investing energy in what you do well to make things even better. That's what makes your personality special. If you can develop your strengths, the extra motivation to achieve goals will come naturally. In the first place, companies and business leaders want to know how you can help them to get further. With your strengths.

5.Perfection is out of this world.

Those who claim they are perfect, are lying. And anyone who makes every effort to be perfect will often seem boring. It is well known: many entrepreneurs who have made it very far have had to take defeats first and have seen first attempts fail. And those who try to cover up their mistakes know it by now: in today's world of social media and artificial intelligence, everything is revealed quickly. If you make a mistake, rest assured: you are human. 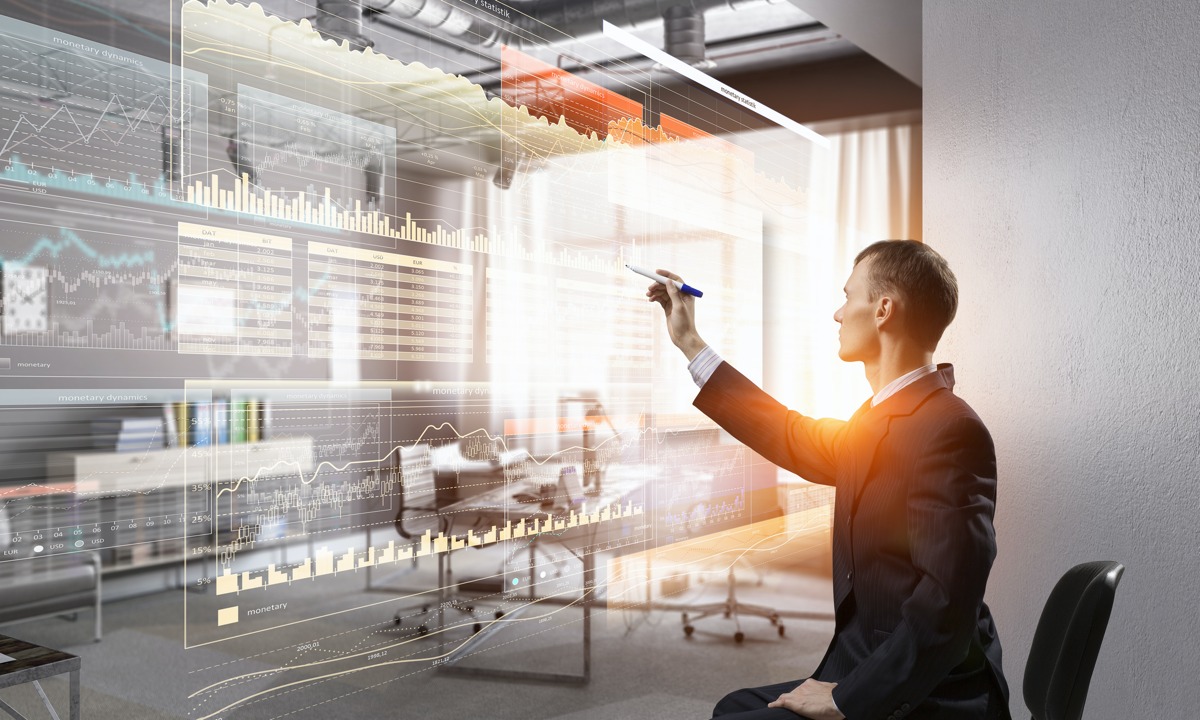 A new Director for ADM Brussels 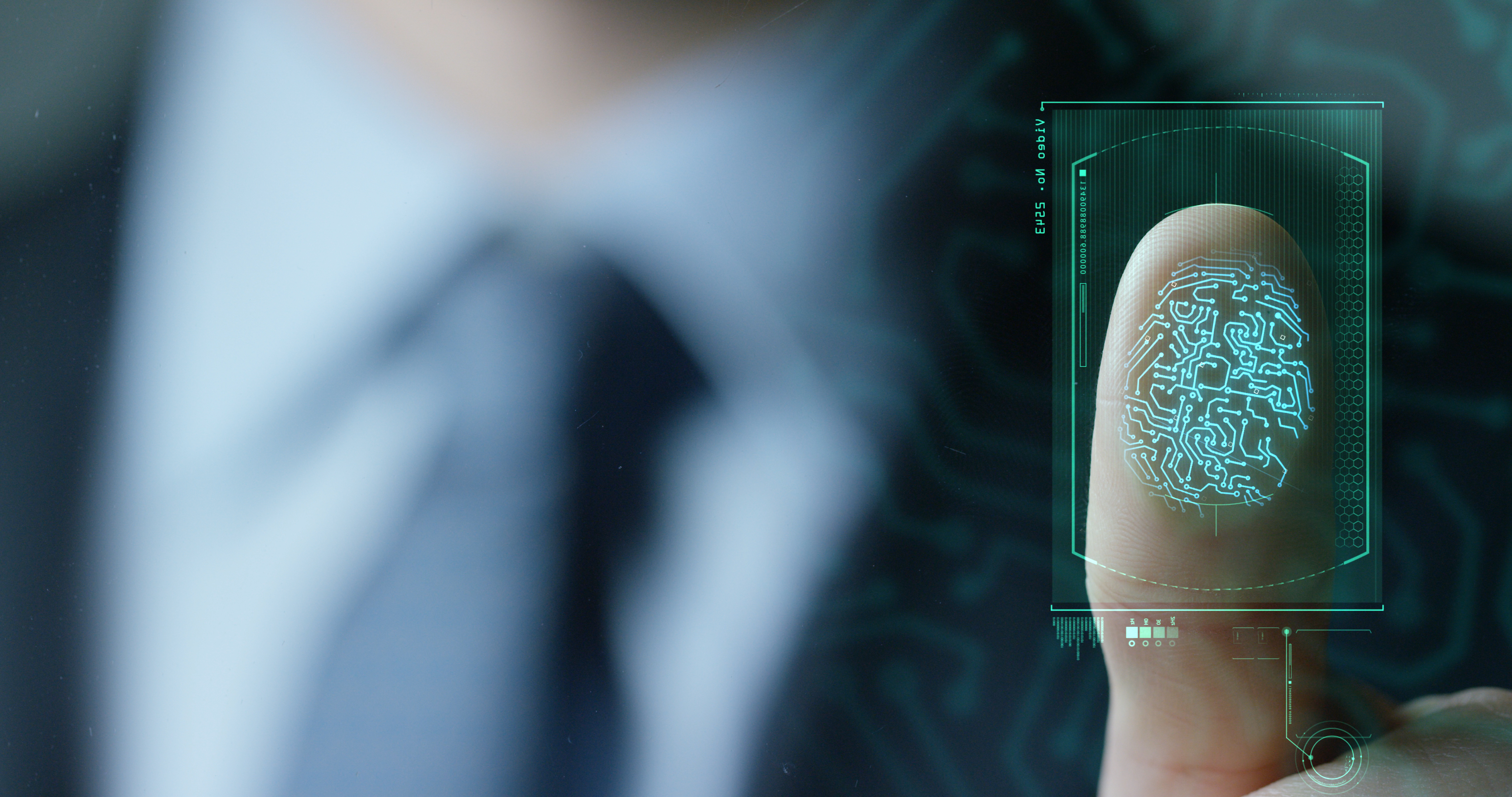